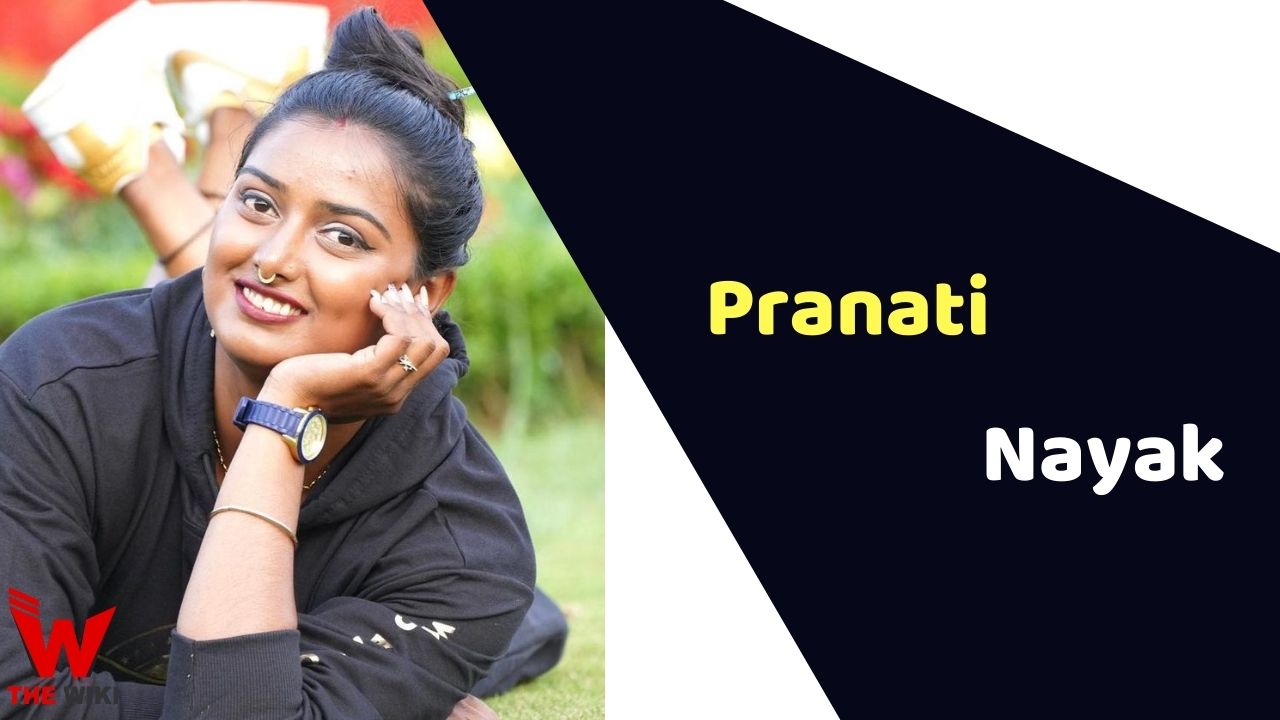 Deepika Kumari is a professional Indian archer. She is one of the most successful archers of India. She has been honored with Arjuna Award and Padma Shri for her contribution in this field.

Deepika Kumari was born on 13 June 1994 in Ranchi. Her father’s name is Shivnarayan Mahato, who is an auto-driver and her mother’s name is Geeta Mahato, who is a nurse at the Ranchi Medical College. In her early days, the family was unable to afford her training, but Deepika continued her archery with the help of homemade bamboo bows and arrows. In the meantime, she was helped by her cousin Vidya Kumari who at that time was getting her training at Tata Archery Academy.

Deepika made her career with professional archery in the year 2006 and joined the Tata Archery Academy in Jamshedpur. She received Rs 500 as a stipend. She was the second Indian after Palton Hansda to won the junior compound competition at the 2006 Archery World Cup in Merida, Mexico. At the age of 15, she won the 11th Youth World Archery Championship in 2009 held in Ogden, Utah, United States.

In 2013m she won a gold medal in the Archery World Cup stage 3 held at Medellin, Colombia. In 2014, Deepika was introduced by Forbes (India) as one of the ’30 under 30′. She failed to join the Indian team for 2014 after finishing out of the top 4 in the national qualifiers. In 2015, Deepika won her first medal at World Cup stage two, where she won a bronze medal in the individual event. At the World Championships in Copenhagen, she was awarded a team silver medal with Laxmirani Majhi and Rimil Buriuly. She captured a bronze medal at the Asian Championships with Jayanta Talukdar in the Recurve Mixed Team in November 2015.

At the first leg of the World Cup in Shanghai in April 2016, she tied Ki Bo-bae’s world record (686/72) in the women’s classic event. She obtained an Olympic quota at the continental qualification tournament taking place on the margins of the 21st Asian Archery Championship in Bangkok in November 2019. Deepika took home 3 gold medals at the Archery World Cup Stage 3 tournament in Paris 2021. She scored the 13th triple gold and became the 11th archer to complete the feat- in the 15-year history of the Hyundai Archery World Cup.

Deepika Kumari tied the knot with Atanu Das in the year 2020. He is also an archer by profession.

Some Facts About Deepika Kumari

If you have more details about Deepika Kumari. Please comment below we will updated within a hour.