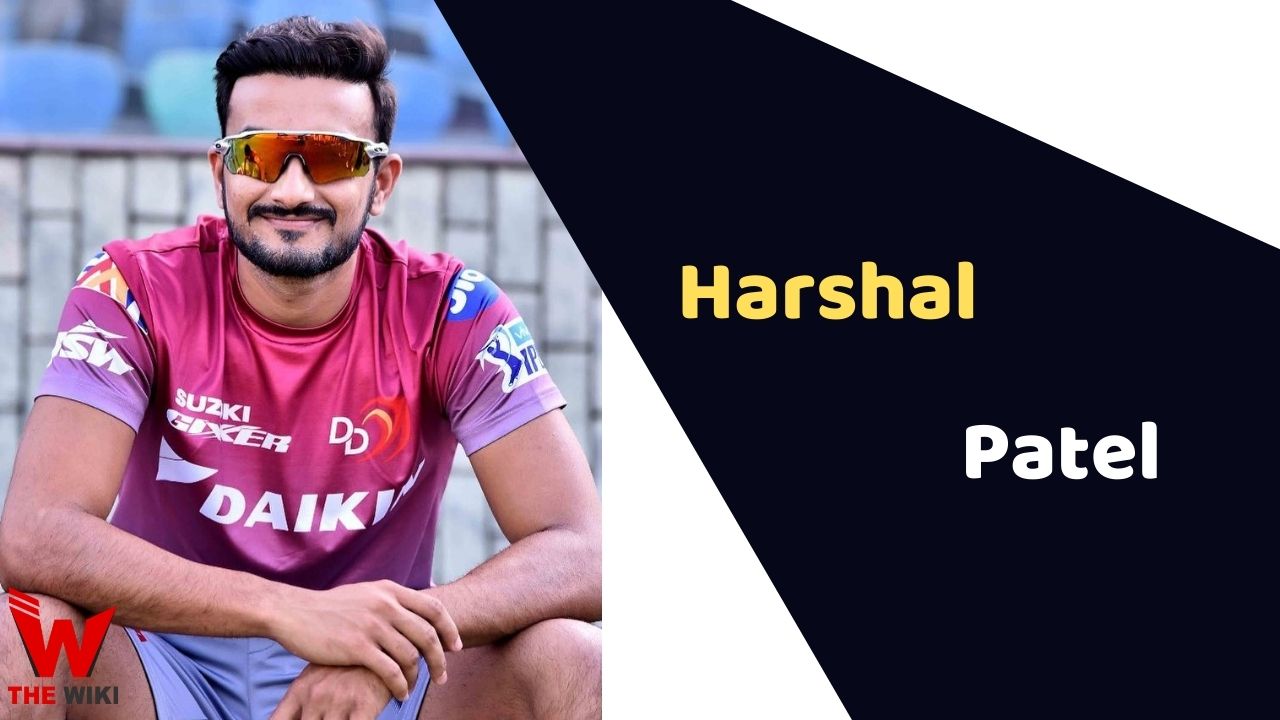 Harshal Patel is an Indian right-arm fast bowler of first-class cricket. He took 23 wickets at an impressive average of 11 in the 2006 Vinoo Mankad Trophy. He took 52 wickets in the 2019-20 Ranji Trophy, in 9 matches and Harshal became the highest wicket-taker that year.

Harshal Patel was born on 23 November 1990 in Sanand, a municipality in Ahmedabad district of Gujarat. His father’s name is Vikram Patel and mother’s name is Darshana Patel. He had an elder sister Archita Patel in the family. Archita passed away on 9 April 2022, due to health difficulties. Haeshal completed his graduation from H.A. College Of Commerce.

Harshal started his cricket career from his hometown Ahmedabad. When he used to go to the coaching camp, at that time during the 2003 World Cup, his picture was printed in a newspaper and it was written that cricket has increased among the youth since the start of the World Cup. This picture and news of Harshal was the first memory made in cricket. He was the best player of his age in his cricket coaching camp. Patel’s coach Tarak Trivedi became his assistant.

Harshal’s family was moving to America in his early career, then the coach explained to his family that they should stay in India and help Harshal make a cricket career. He performed very well in Under-19, but wasn’t selected by the state selectors. He later also performed in Under-15, Under-17, and Under-19. He was the captain of Haryana team in Ranji Trophy. Harshal has so far played for the teams of Gujarat, Haryana, Delhi Daredevils, and Royal Challengers Bangalore.

Some Facts About Harshal Patel

If you have more details about Harshal Patel. Please comment below we will updated within a hour.