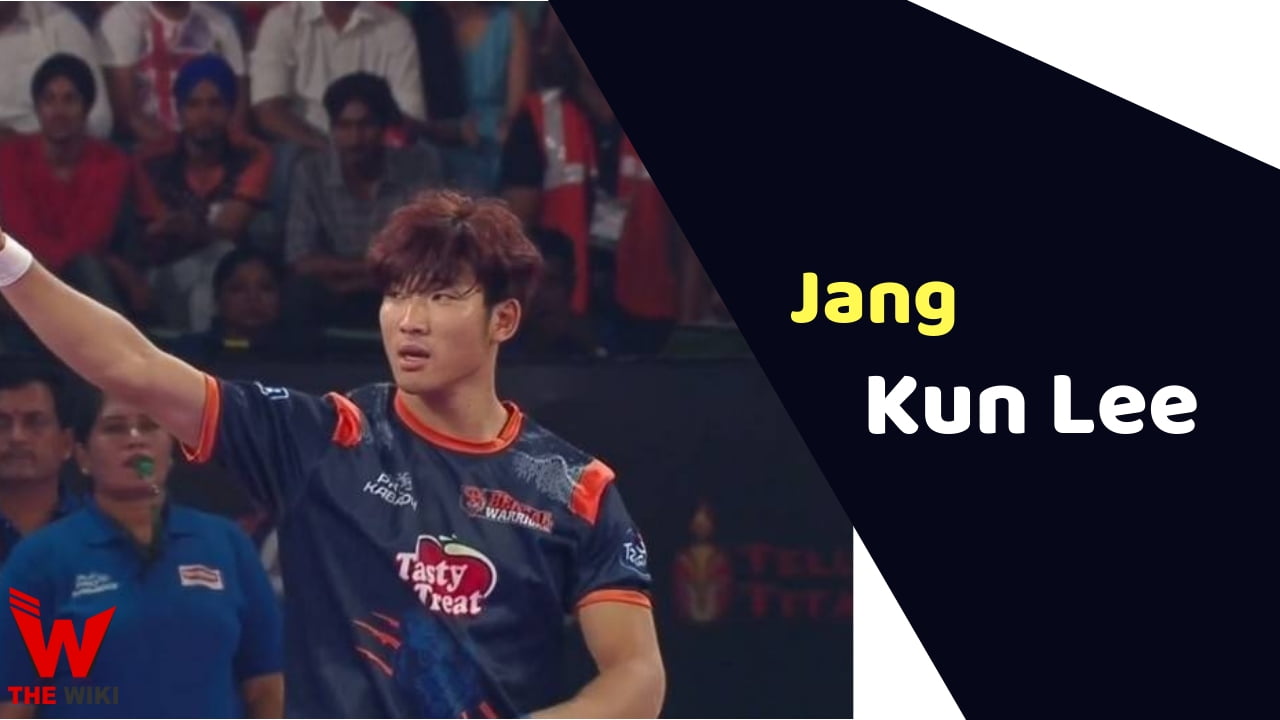 Jang Kun Lee is an international Kabaddi player. he was born on6 November 1992 in Busan, South Korea. During the schooling he started play kabaddi in 2011. In just two year he was selected for korean national team. He was part of Korean National team  who won silver medal in 2018 Asian Games.

He debut in Indian pro kabaddi League with season 1 and constantly playing all season for Bengal Worrier team.

List of Player of Bengal Worrier Squad in Pro Kabaddi League of season 6 in 2018. Player list is classified according to nature of playing.

If you have more Details about Jang Kun Lee. Please comment below we will updated within a hour.