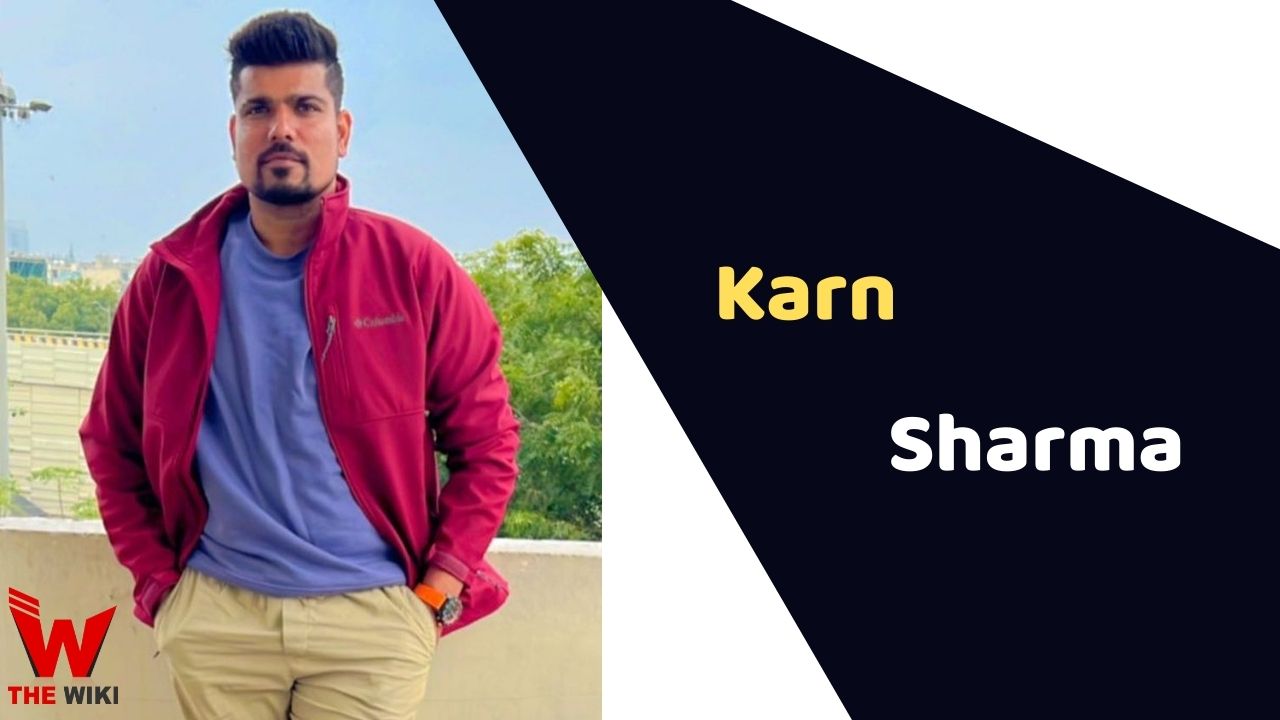 Karn Sharma is an Indian all-rounder cricket player. He used to play domestic cricket for Uttar Pradesh and Railway team. Karn bowls leg break googly with left hand and bats with right hand. He made his international debut in 2014 by playing T20 cricket match against England cricket team. Karna made his One Day International cricket debut against Sri Lanka on 13 November 2014.

Karna started his career through Railways. He was the work of repairing the tracks in the railway. His coach says that, “When Karna was injured, boys used to call him fatso, but Karna did not care and only focused on his game.” Karn started his career playing Ranji Trophy in 2005.

Karn started IPL by playing for Sunrisers Hyderabad from 2014 to 2016. The team bought him in Rs. 3.75 crores. The next year, Karna was given 3.20 crores to play in his team by Mumbai Indians in 2017, and then he was picked-up by Chennai Super King by paying 5 crores from 2018 to 2021. In 2022, Karna played from the side of Royal Challengers Bangalore under Faf du Plessis captaincy.

Some Facts About Karn Sharma

If you have more details about Karn Sharma. Please comment below we will updated within a hour.