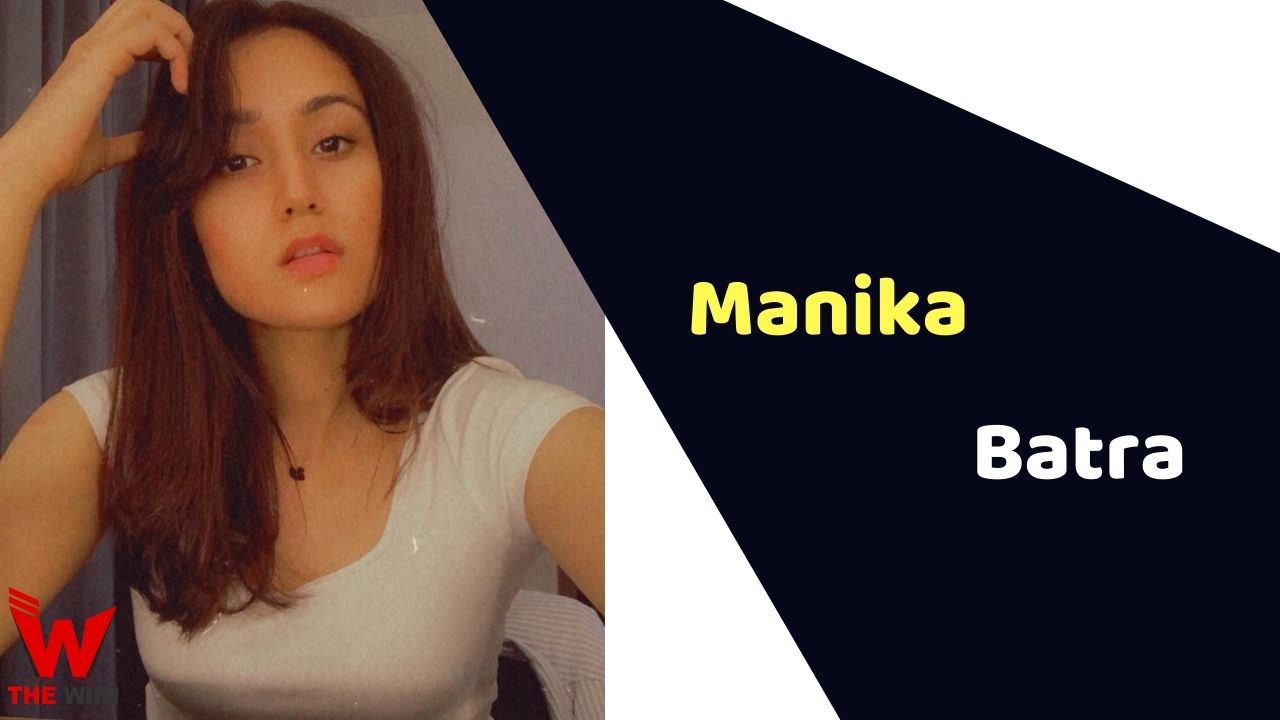 Manika Batra was born on 15 June 1995 in Delhi to a Hindu family. Her father’s name is Girish Batra and mother’s name is Sushma Batra. She has an elder brother named Sahil Batra and a sister Anchal Batra in the family. Batra completed her schooling from Hans Raj Model School, New Delhi. She attended Jesus and Mary College, New Delhi but dropped out of college when she was in the first year for pursuing her career in Table Tennis.

Batra started playing table tennis when she was just 5 years old. Later, she won a match at the state level completion in under-8 category and decided to take proper training. Batra started her training under the guidance of Sandeep Gupta.

In 2010, she won Gold medal at the South Asian Junior Table Tennis Championship. In 2011, she won Silver at the Singles event in Chile Open Tournament. The fallowing year, she won a Silver Medal at the Spanish Open Singles event. At the age of 19, she became the first Indian Table Tennis female player to qualify for Quarter finals in Commonwealth Games.

Batra represented India multiple times including 2020 Olympics Games, 2014 Commonwealth Games as well as Asian Games 2016. In 2016, she won 3 Gold Medals and 1 Silver Medal in the South Asian Games. Her most impressive win came in 2018 Commonwealth Games when she defeated Singapore’s Yu Mengyu in the final winning the Women’s Single Gold medal.

Some Facts About Manika Batra

If you have more details about Manika Batra. Please comment below we will updated within a hour.