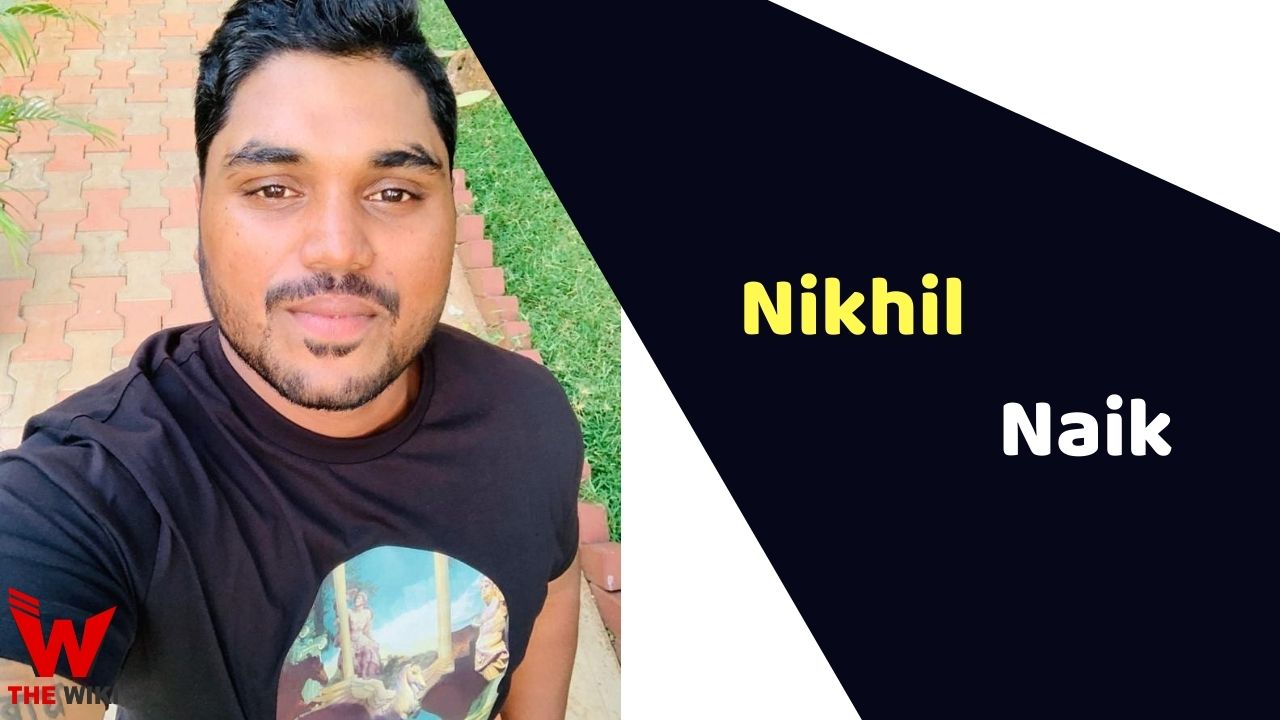 Nikhil Naik is an Indian cricketer. He is a Right handed Batsman and occasional wicket-keeper and plays for the Maharashtra cricket team. He was seen playing for Kolkata Knight Riders in IPL 2020.

Nikhil Naik was born on 9 November 1994 in Sawantwadi, Maharashtra, India to a Hindu family. His father Shankar Naik is a fisherman. He currently lives in Pune, Maharashtra.

Nikhil Naik made his first-class cricket debut with the Maharashtra team at the Ranji Trophy on 7 January 2019. He made his debut in List A in the 2014 Vijay Hazare Trophy from Maharashtra team. He had hit five sixes in an over against the Railways team at the Holkar Stadium, during a match in the Syed Mushtaq Ali Trophy 2019.

Nikhil started his T20 career with the Maharashtra team in Surat on 27 Nov 2019. He was bought by the Kings XI Punjab team in 2015 for 30 lakhs in the Indian Premier League. He was later bought by Kolkata Knight Riders for Twenty lakhs for the IPL 2019.

Some Facts About Nikhil Naik

If you have more details about Nikhil Naik. Please comment below we will updated within a hour.