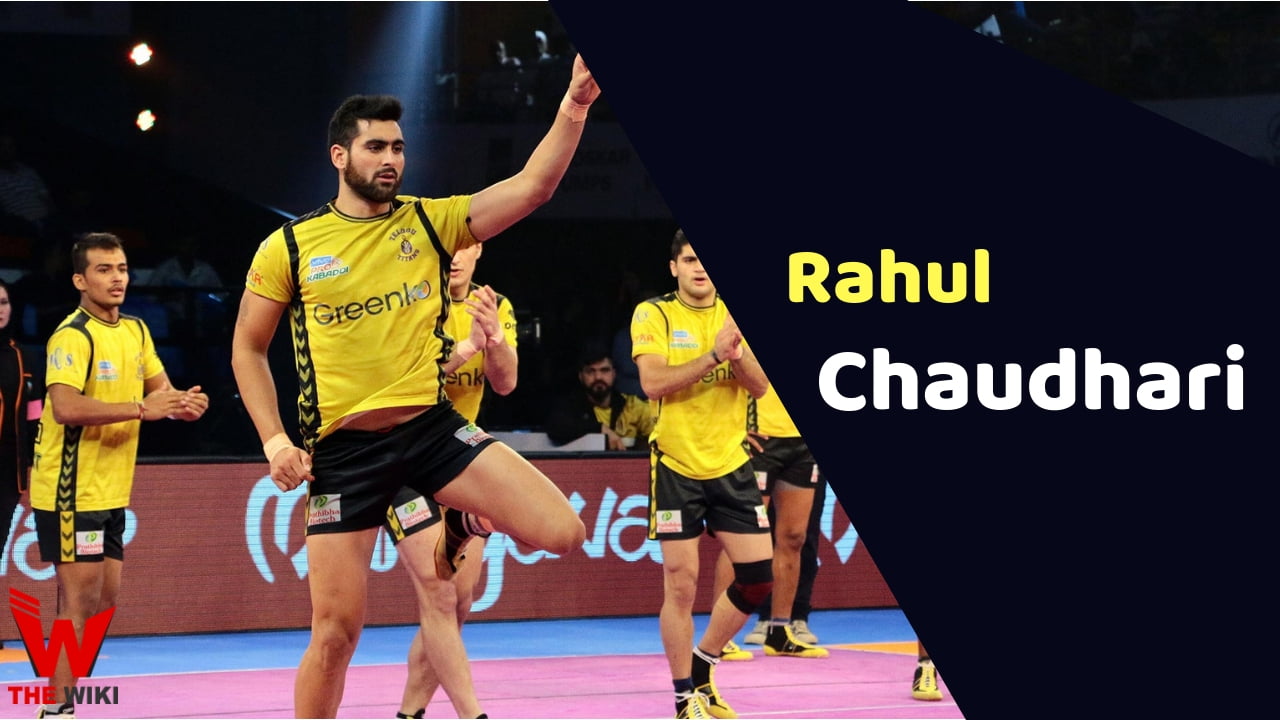 Rahul Chaudhari is a International Kabaddi player. He was born on 16 June 1993 in Bijor, Uttar Pradesh. He is known as Raid Machine in the field. Chaudhari always wanted to be successful. that’s why he playing kabaddi. Rahul led his state side of Uttar Pradesh to their first ever Senior National Kabaddi Championship victory in 2015. He makes his debut in Pro Kabaddi League in season first from Telagu Titans side. Rahul continually played 6 season for Telagu Titans.

Some Facts About Rahul Chaudhari

If you have more details about Rahul Chaudhari. Please comment below we will updated within a hour.