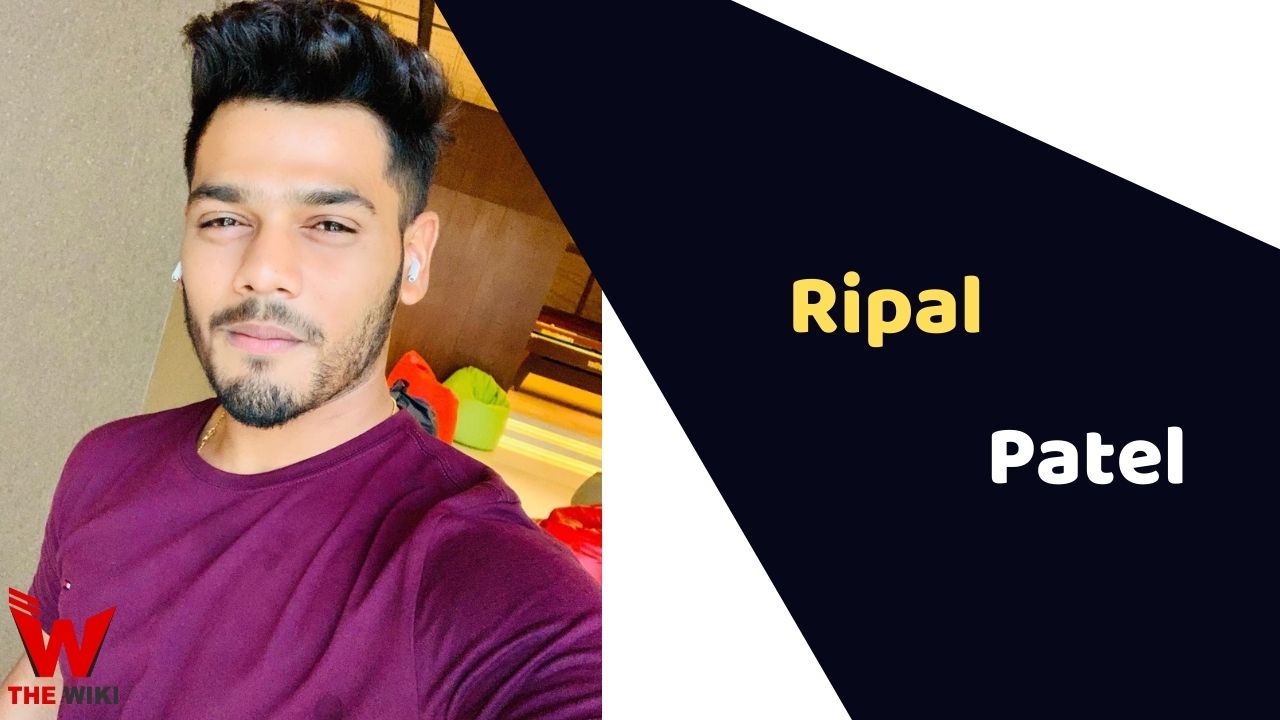 Ripal Patel is an Indian all-rounder cricketer who plays for his home state team Gujarat. He bats with the right hand and bowls medium-fast with the right hand. He is known for hitting long shorts in cricket. Ripal started playing cricket by playing a tennis ball cricket match and now considers as top cricketer of India.

Ripal Patel was born on 28 September 1995 in Nadiad, Gujarat. His father Vinubhai Patel is a driver. Ripple studied at MB Patel College, Anand and got cricket training under Vishwajit Solanki. He got engaged with Chahna Mehta on 22 February 2022 in Ahmedabad, Gujarat.

Ripal made his List-A debut Vijay Hazare Trophy on 24 September 2019. He played his first T20 match in 2019-20 Syed Mushtaq Ali Trophy on 11 November 2019. Ripal was first bought by Delhi Capitals for Rs. 20 lakh in the 2021 IPL auction, he scored 25 runs in just 2 matches and could not take a single wicket in the bowling. He was again included in his team in IPL 2022 by Delhi Capitals for 20 lakh rupees.

Some Facts About Ripal Patel

If you have more details about Ripal Patel. Please comment below we will update within an hour.