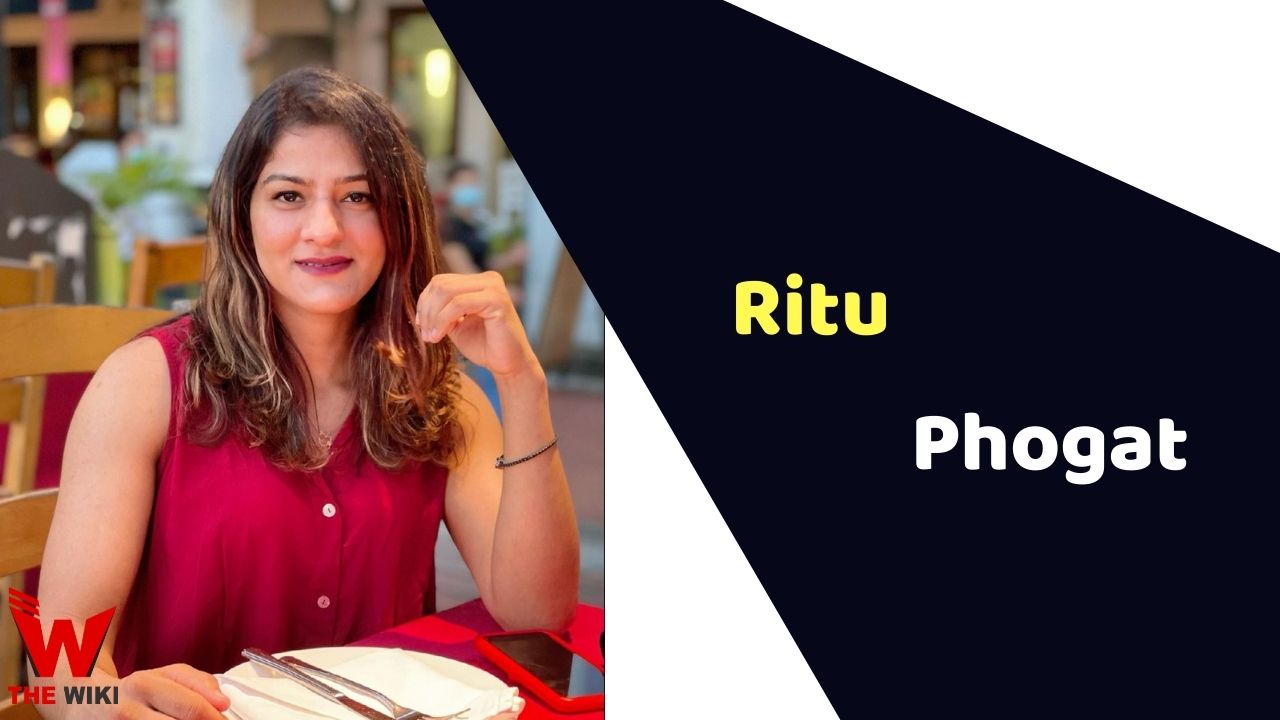 Ritu Phogat is an athlete and former wrestler. She comes from a family of famous wrestlers like Geeta Phogat and Babita Kumari. She is currently in Indian mixed martial artist currently signed to ONE Championship and also a female wrestler who won a gold medal at the 2016 Commonwealth Wrestling Championship.

Ritu Phogat was born on 2 May 1994 in Balali, Haryana, India. She was brought up into a Punjabi Jatt family to parents Mahavir Singh Phogat and Shobha (Daya) Kaur. She has 2 elder sisters Geeta Phogat and Babita Kumari and younger brother Dushyant Phogat. At the age of 8, she started her wrestling training from her father.

Ritu Phogat is single and not dating anyone currently.

Some Facts About Ritu Phogat

If you have more details about Ritu Phogat. Please comment below we will updated within a hour.