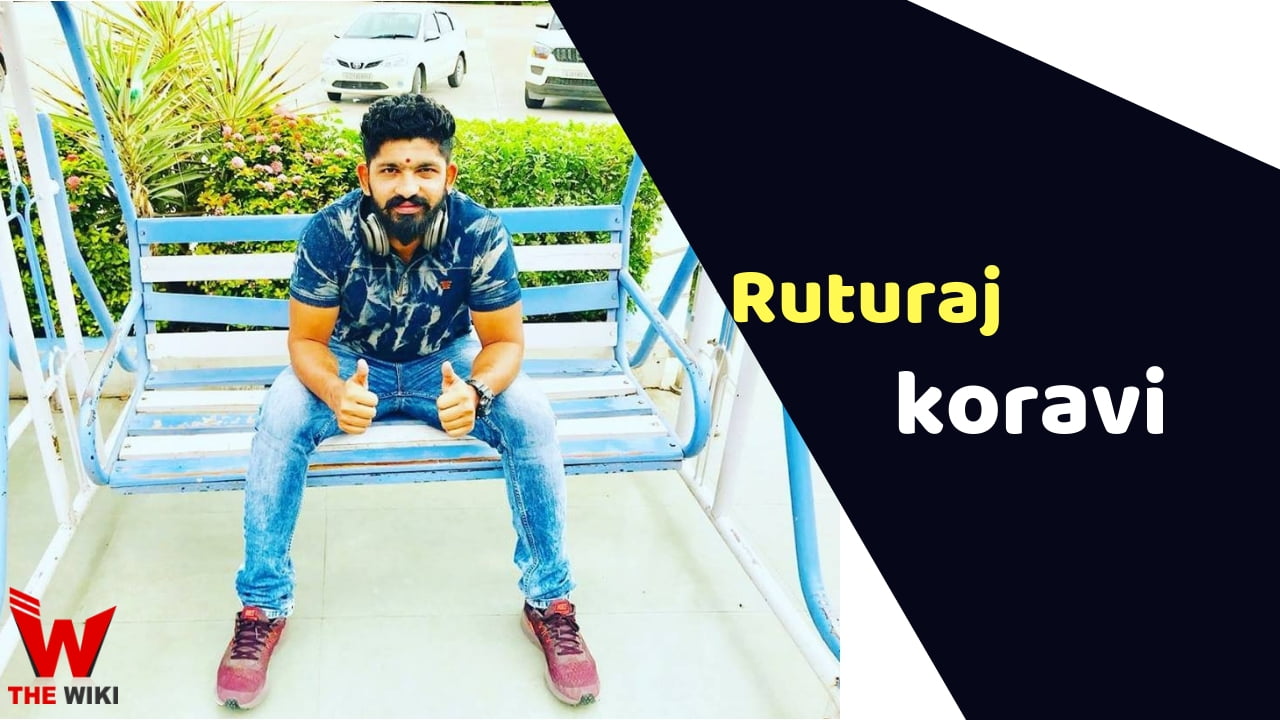 Ruturaj Koravi is a Indian kabaddi Player. He was born on 4 January 1994 in Kohlapur, Maharashtra. Ruturaj was passionate about wrestling and handball in his early years. He mother is also a National level kabaddi player and father is sports person. after completing schooling he starts training in kabaddi from Chhava Krida Va Sanskratik Mandal, Shiroli. Ruturaj was member of winning team of Senior Nationals in year 2017-18.

If you have more Details about Ruturaj Koravi. Please comment below we will updated within a hour.