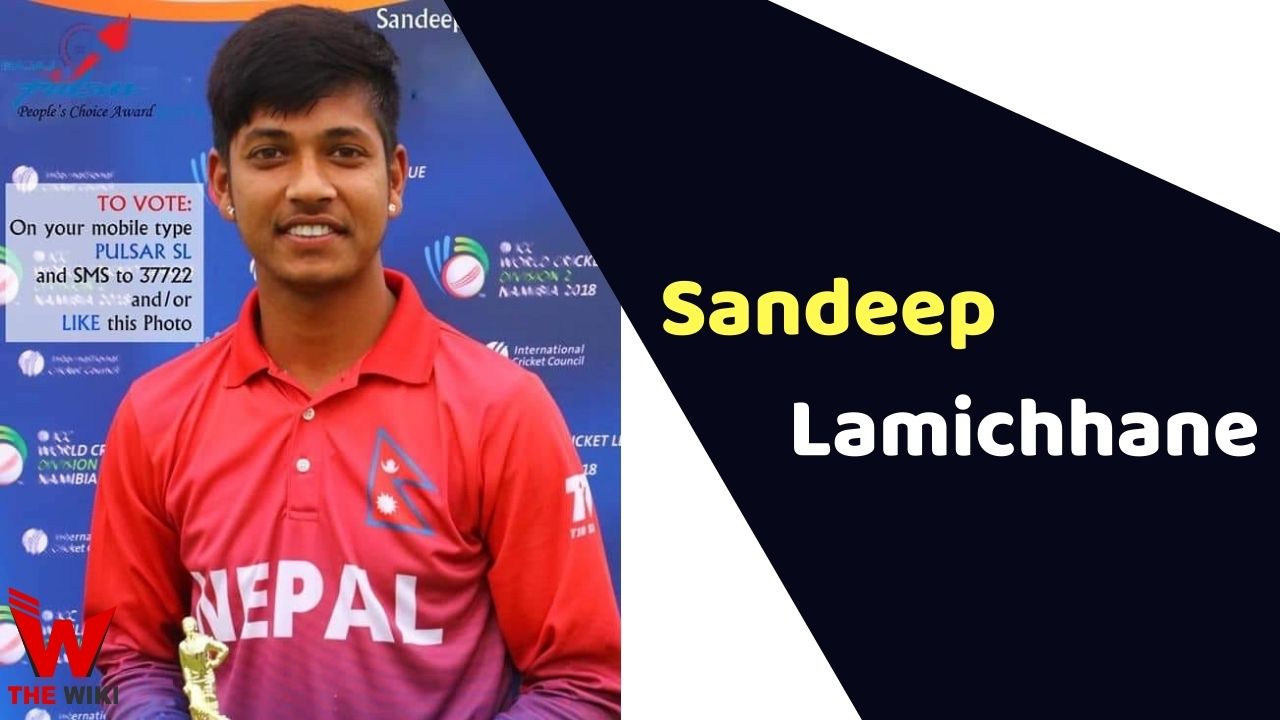 Sandeep Lamichhane is a Nepali cricketer. He is a Right-arm leg spin bowler and plays for the Nepalese national team. He was also played for Delhi Capitals in IPL 2020. Sandeep started playing cricket at Chitwan Cricket Academy under the guidance of former Nepalese captain Raju Khadka.

Sandeep Lamichhane was born on 2 August 2000 in Aruchaur, Syangja, Nepal. His father Chander Narayan Lamichhane is an employee of Indian Railway. He has an elder brother Mohan Lamichhane and a sister Indu Lamichhane Neupane. Sandeep is also the brand ambassador of “Invento Engineering & Consultant Private Limited”.

In 2017, He was also selected for ACC Under-19 Asia Cup team. He was also part of Nepal’s first One Day International (ODI) team to be played against Netherlands on August 2018. Sandeep has also played in Big Bash League (BBL), Pakistan Super League (PSL), Caribbean Premier League (CPL) and Afghanistan Premier League (APL) etc.

Some Facts About Sandeep Lamichhane

If you have more details about Sandeep Lamichhane. Please comment below we will updated within a hour.