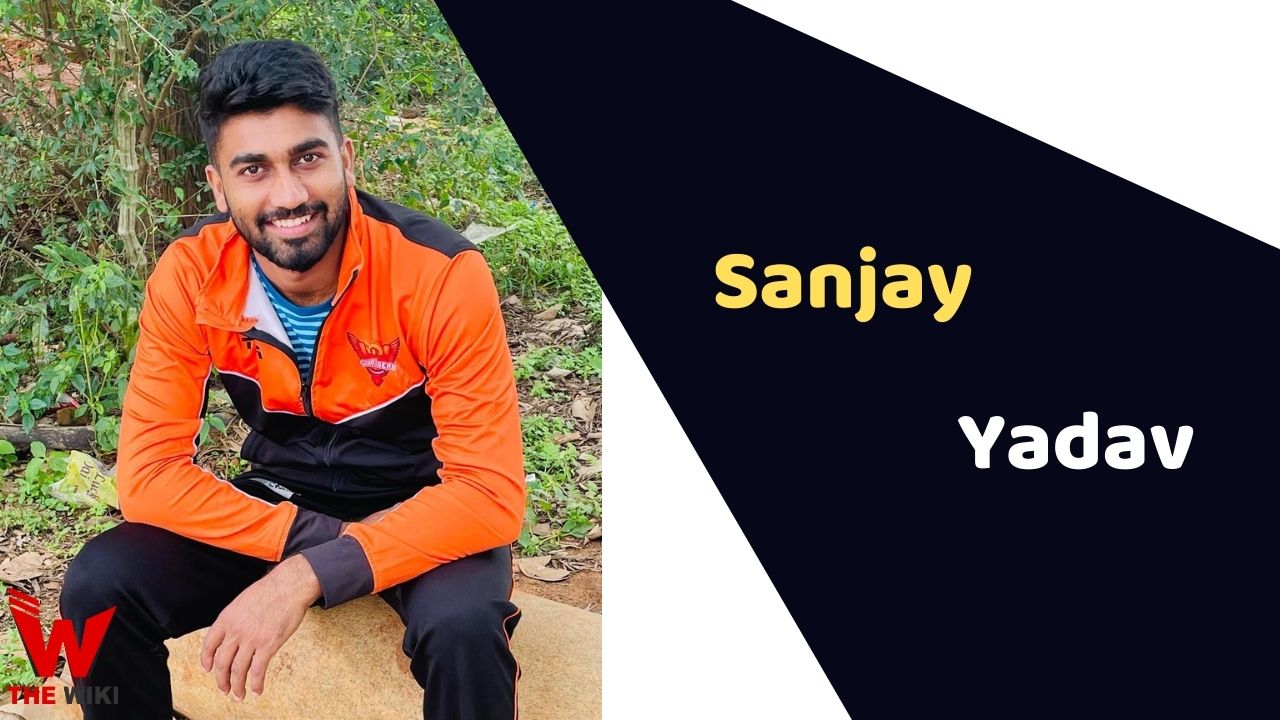 Sanjay Yadav is an Indian first-class player. He is left hand batsman and left hand orthodox bowler. He plays for his home team Tamil Nadu. Sanjay took 55 wickets in his Ranji Trophy debut and scored 603 runs. He started his cricket career at the age of 16. Sanjay has shown a great batting performance in local matches.

Sanjay Yadav was born on 10 May 1995 in Gorakhpur, Uttar Pradesh. His father Ram Singh Yadav is a daily wage painter. His brother Sonu Yadav is also a cricketer and played many state and district level matches. They have also had to play against each other in many matches. His mother Mayadevi is a housewife. He has a younger sister. Sanjay enrolled at Maharishi Vidya Mandir, but he changed his school in 2010 and completed his schooling from RV Government Boys High School, Hosur. He did graduation in B. Sc. (statistics) from Loyola College, Chennai.

Sanjay started his cricket career at the age of 16. He used to play tennis ball cricket matches in school and also used to play in local cricket tournaments held in Chennai. He always got the support of his coach M. Premnath. From the academy where Sanjay used to take cricket education, he has played in many local matches, and has also won. Sanjay has not only batted brilliantly in the local tournament, but has won his team by throwing many maiden overs in the bowling. He has played List-A, First Class Debut match and T20 match with Meghalaya Cricket Team.

Sanjay made Vijay Hazare Trophy List-A debut on 24 September 2019. During the season, he played total 13 matches and scored 364 runs with 21 wickets, including 3 half-centuries. He made Ranji Trophy debut on 9 December 2019, This season he scored 603 runs in 9 matches with 1 century.

Some Facts About Sanjay Yadav

If you have more details about Sanjay Yadav. Please comment below we will update within an hour.