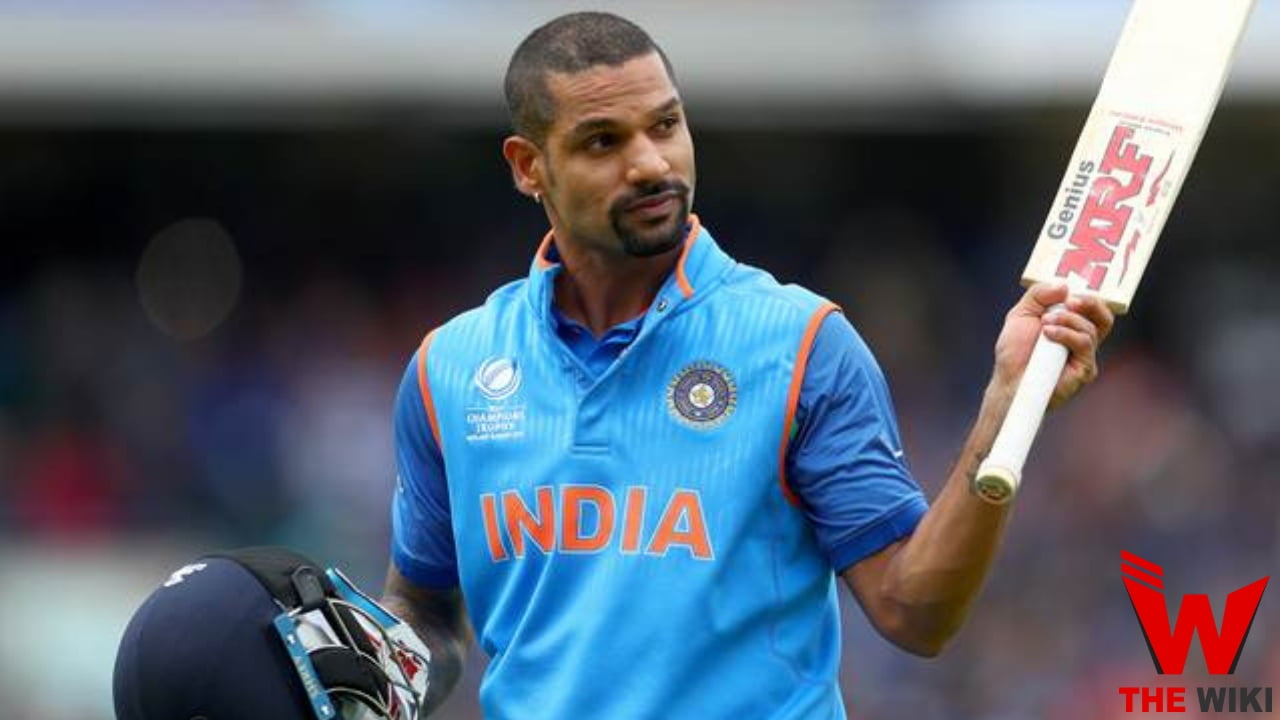 Shikhar Dhawan is a indian cricketer who is born on 5 December 1985 in delhi. He is a left-handed opening batsman and occasional right-arm off break bowler of indian national team. Shikhar alson knowns as Gabbar, Jatt Ji and Daddy D. He made in international test debut against Austraila in 2010.

One of the interesting fact about Shikhar is that he and his wife Ayesha were introduced to each other by Harbhajan Singh on social networking site Facebook. She is Australian citizen. After a long time dating she married Ayesha Mukherjee on 30 October 2012.

If you have more Details about Shikhar Dhawan. Please comment below we will updated within a hour.