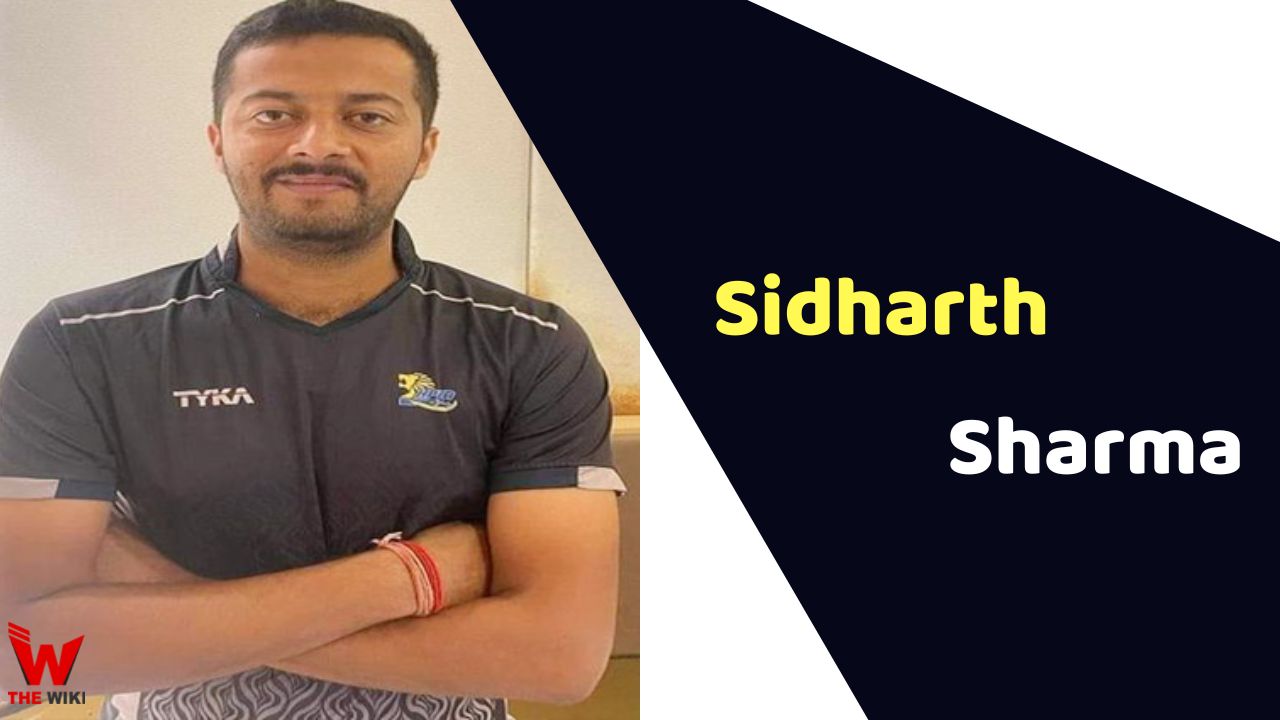 Some Facts About Siddharth Sharma