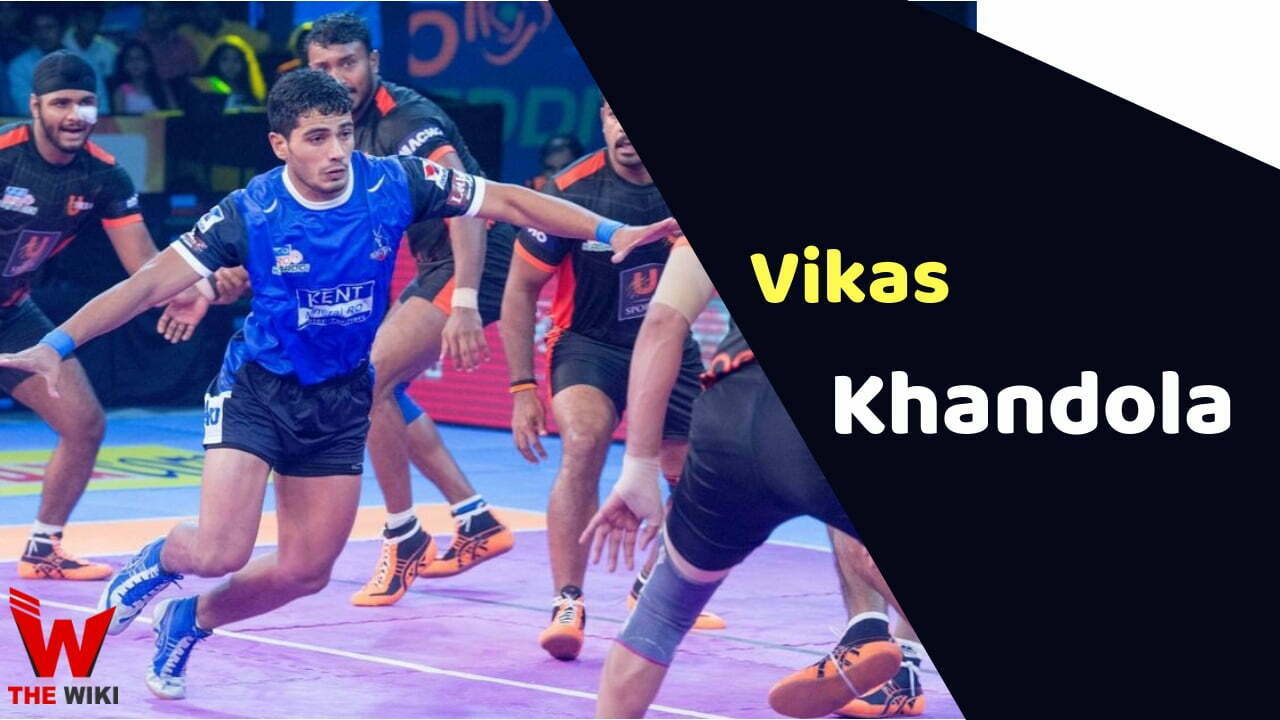 Vikash Khandola is an Indian Kabaddi Player. He was born on 2 April 1998 in Sonipat, Haryana. He debut with pro kabaddi season 4 from the side of Dabang Delhi. Vikash Khandola has represented Railways in the 3rd Kabaddi Federation Cup. He is currently playing for Haryana Steelers in this edition of pro Kabaddi.

Some Facts About Vikash Khandola

If you have more Details about Vikash Khandola. Please comment below we will updated within a hour.