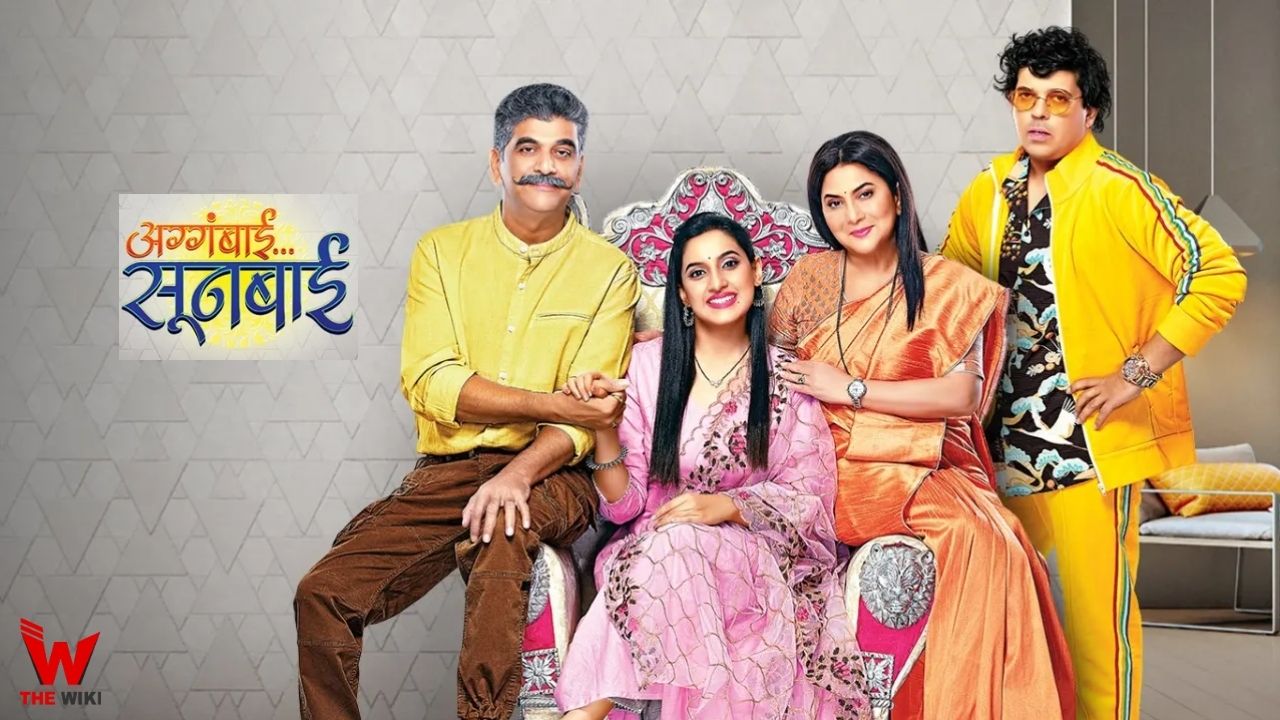 Aggabai Sunbai is an Indian Marathi-language television serial. The show was made under the banner of Someel Creations. It starred Nivedita Joshi-Saraf and Girish Oak in the lead roles. The show was aired from 15 March 2021 to 23 August 2021. The show is spin of popular TV series Aggabai Sasubai, aired on same channel from 2019 to 2021.

Aggabai Sunbai was telecast from Monday to Saturday at 8.30 pm on Zee Marathi television channel. The show replaced its parent television show Aggabai Sasubai in the same time slot. Other details related to the show are given below.

If you have more details about the show Aggabai Sunbai, then please comment below down we try to update it within an hour