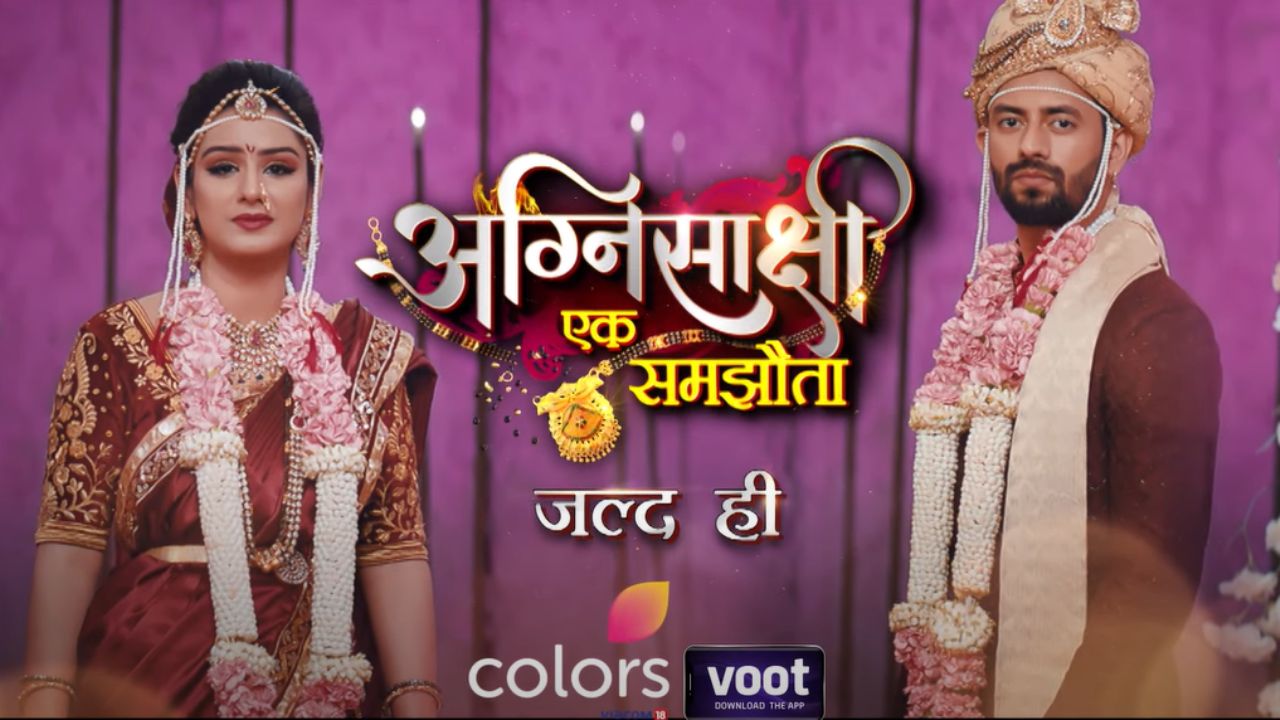 Agnisakshi Ek Samjhauta is an Indian drama television serial produced by Pichchar Studio. It stars Shivika Pathak and Aashay Mishra in the lead roles. The story is based on Jeevika whose husband Satvik divorces almost immediately after the wedding. The show is remake of popular Colors Kannada’s show with same title which aired from 2 December 2013 to 3 January 2020.

Agnisakshi is telecast from Monday to Friday at 9pm on general entertainment broadcast network Colors TV as well as streaming platform Voot. Recently its first teaser was launched on 25 November, 2022. Other information related to the show is given below.

If you have more details about the show Agnisakshi, then please comment below down we try to update it within an hour