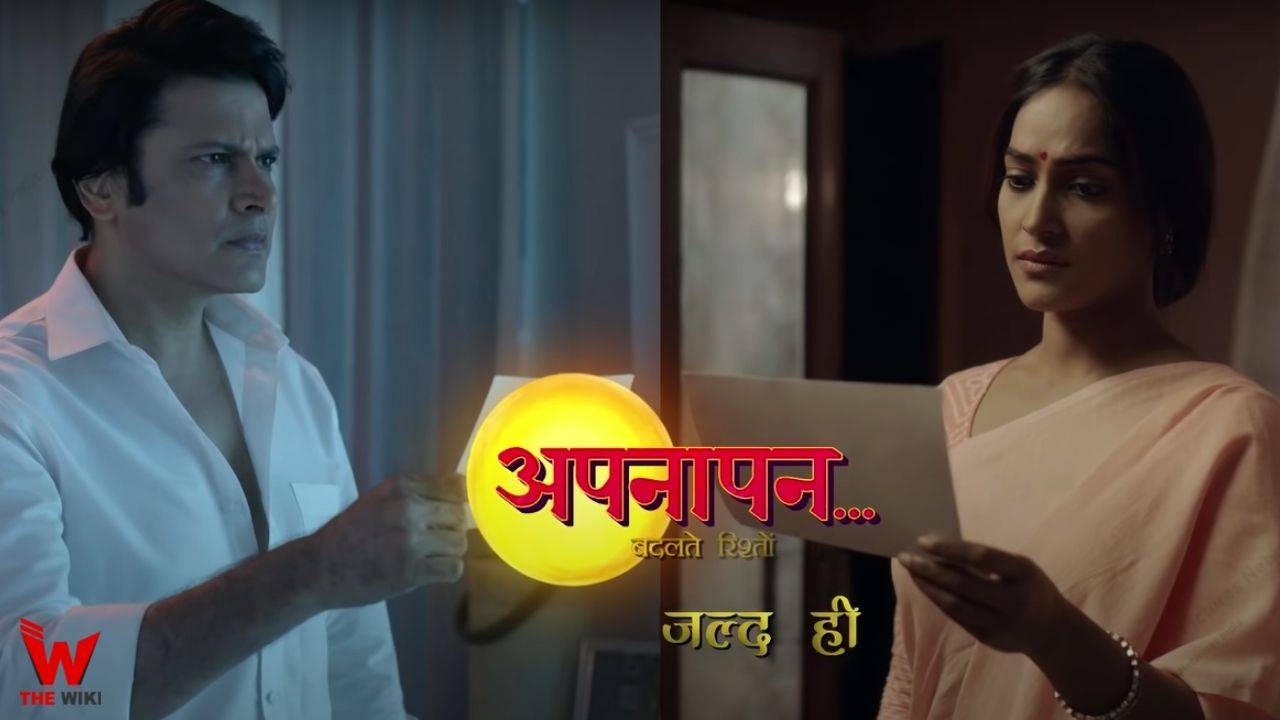 Apnapan is an Indian television serial produced by Ekta Kapoor and Shobha Kapoor. It stars Rajshree Thakur and Cezanne Khan. The show follows a storyline in which a couple gets separated and their children are brought together. It started airing on 15 June 2022 at general entertainment channel Sony TV.

Apnapan was telecast from Monday to Friday at 10:30 pm on Sony TV channel. It replaced Dhakan Zindagi Kii in the time slot. The show is now available on Sony Liv for online streaming. Other details related to the show are given below.

If you have more details about the show Apnapan, then please comment below down we try to update it within an hour