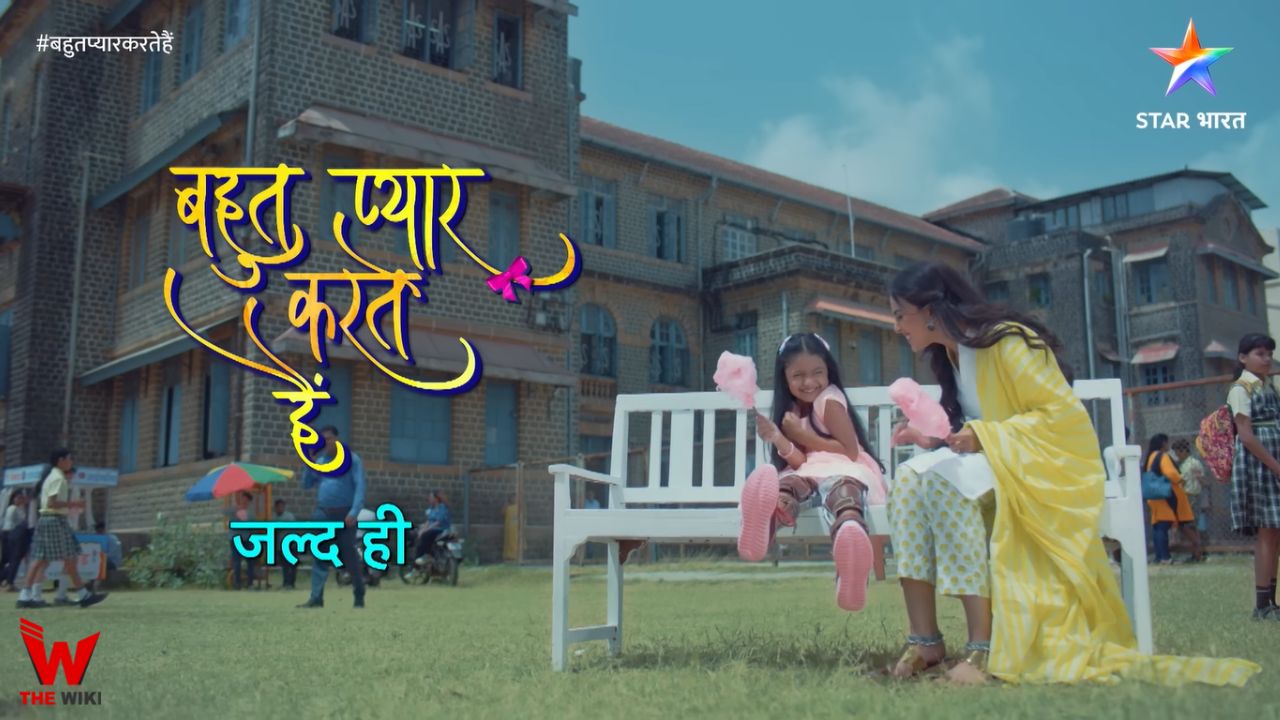 Bahut Pyar Karte Hai was telecast from Monday to Friday at 9:30pm on Star Bharat channel. The show is also available for stream in Disney+ Hotstar. Star Bharat released its first promo on 5 June 2022, featuring Sayli Salunkhe as single mother who goes to school for admission of her girl child. Other information related to the show is given below.

If you have more details about the show Bahut Pyar Karte Hai, then please comment below down we try to update it within an hour