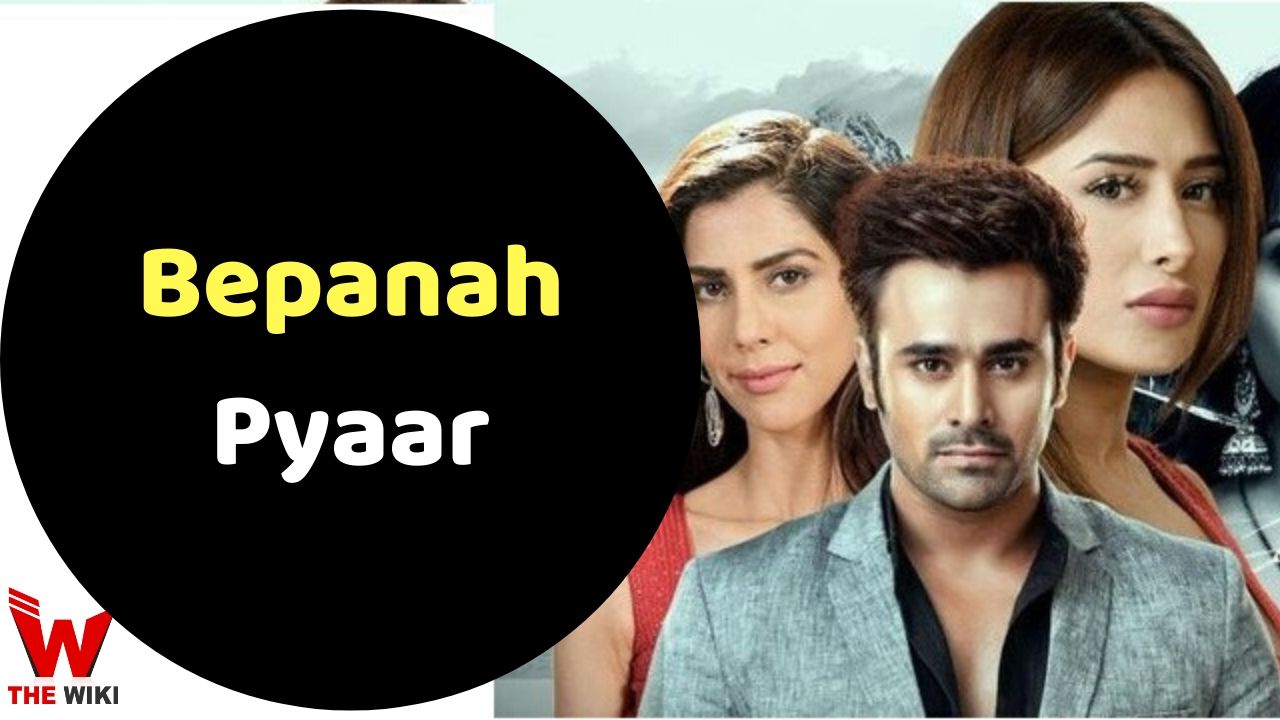 Bepanah Pyaar is a serial serial of colors television network which is being produced by Balaji Telefilms. In this serial, actors like Pearl V Puri, Aparna Dixit, Ishita Dutta are seen as the main characters. The show was first broadcast on 3 June 2019.

Bepanah Pyaar is the story of Bani and Raghubir, a loving couple. Bani and Raghubir are very much in love with each other but Bani dies in an accident. After Bani dies, Raghubir marries Pragati, but in the upcoming episode, it is revealed that Pragati is Bani, she does not die in an accident but her plastic surgery changes her face. Bani returns to Raghubir’s life to find her murderer. Will Bani be able to find her murderer, this will be seen in the serial.

Here’s the complete list of full cast of the show:

Bennah serial is telecast Monday to Friday at 10 pm, the first episode of the show was aired on June 3. This serial is also broadcast again at 6:30 pm. Other information related to the show is shared below.

If you have more details about the show Bepanah Pyaar, then please comment below down we try to update it within an hour