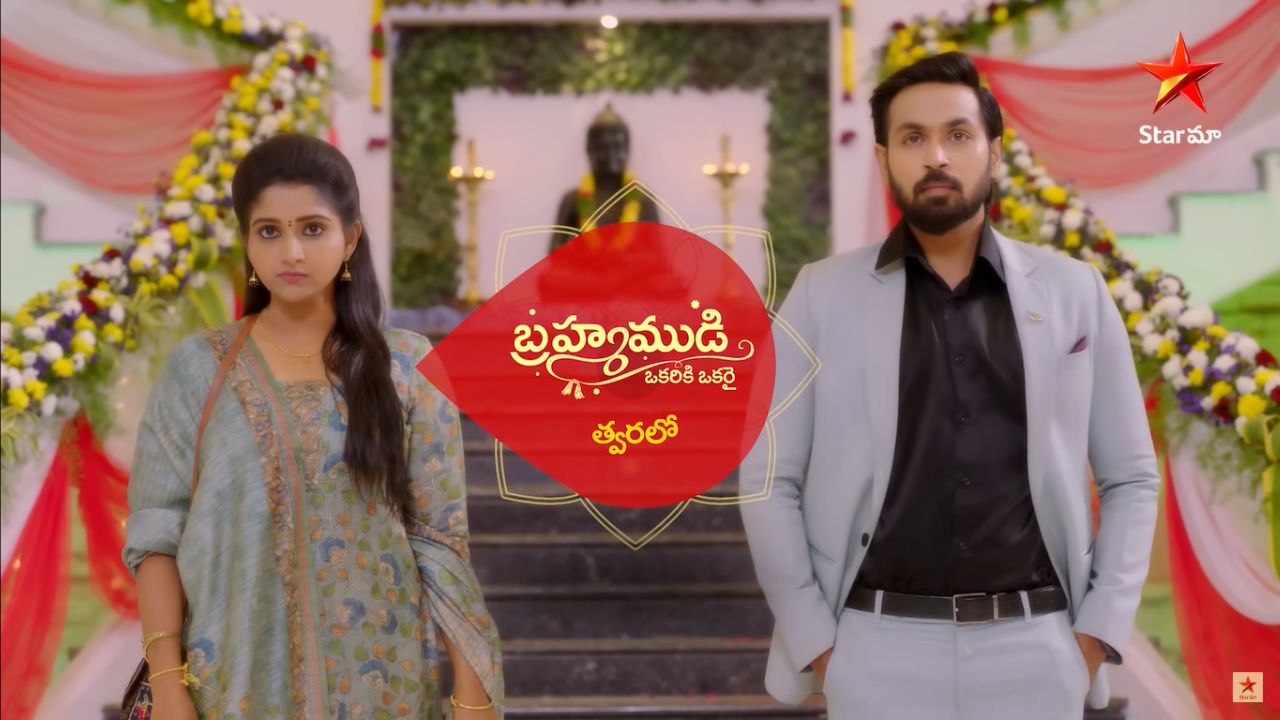 Brahmamudi is an Indian Telugu language drama television serial. It stars Maanas Nagulapalli, Deepika Rangaraju, Srikar Krishna and Hamida Khatoon in the lead roles. It is remake of Star Jalsha’s Gaatchora. The show is premired on 24 January 2023 at Star Maa channel.

Brahmamudi is telecast from Monday to Friday at 7:30pm. The show replaced Karthikadeepam in the time slot. Star Maa released its first promo on 22 December 2022. Other details related to the show are given below.

If you have more details about the show Brahmamudi, then please comment below down we try to update it within an hour