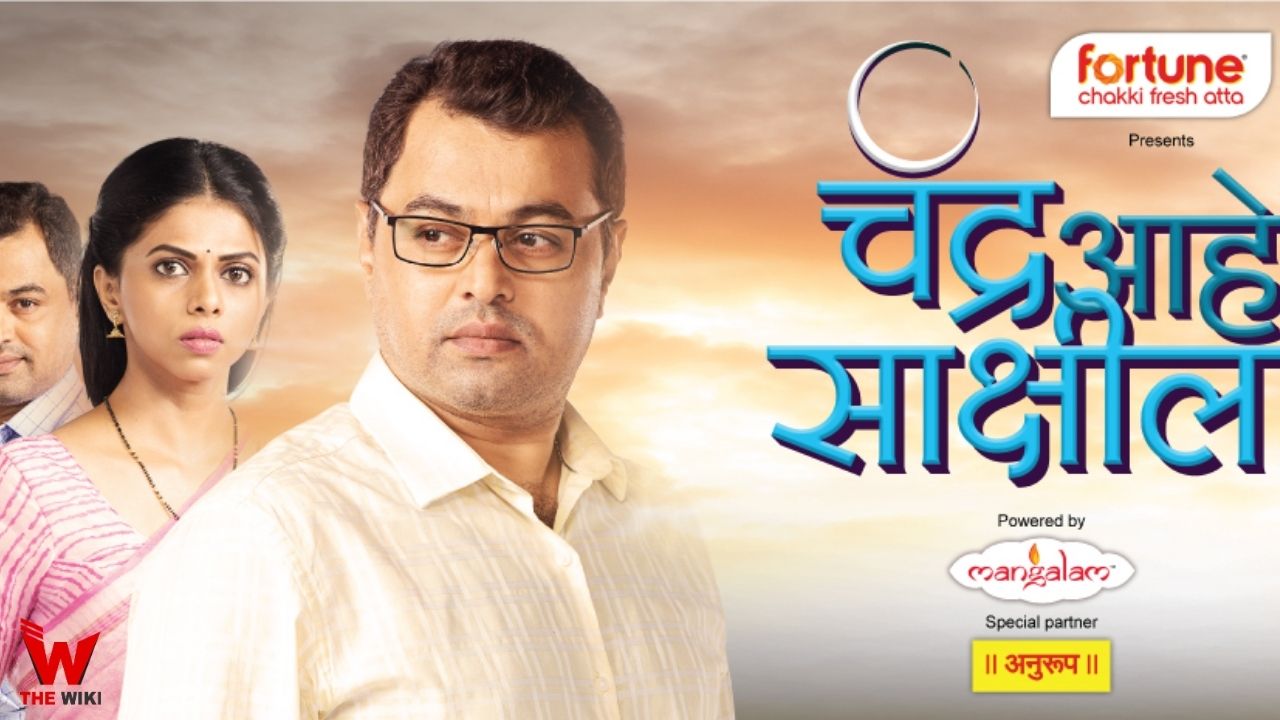 Chandra Aahe Sakshila is an Indian Marathi-language television serial aired on Colors Marathi. The show is being under the banner of Mulakshar Productions. The show stars Subodh Bhave and Rutuja Bagwe in the lead roles.

Chandra Aahe Sakshila aired on Colors Marathi television channel from Monday to Saturday at 8:30pm. The show also stream on Voot platform. Other information related to the show is given below.

If you have more details about the show Chandra Aahe Sakshila, then please comment below down we try to update it within an hour