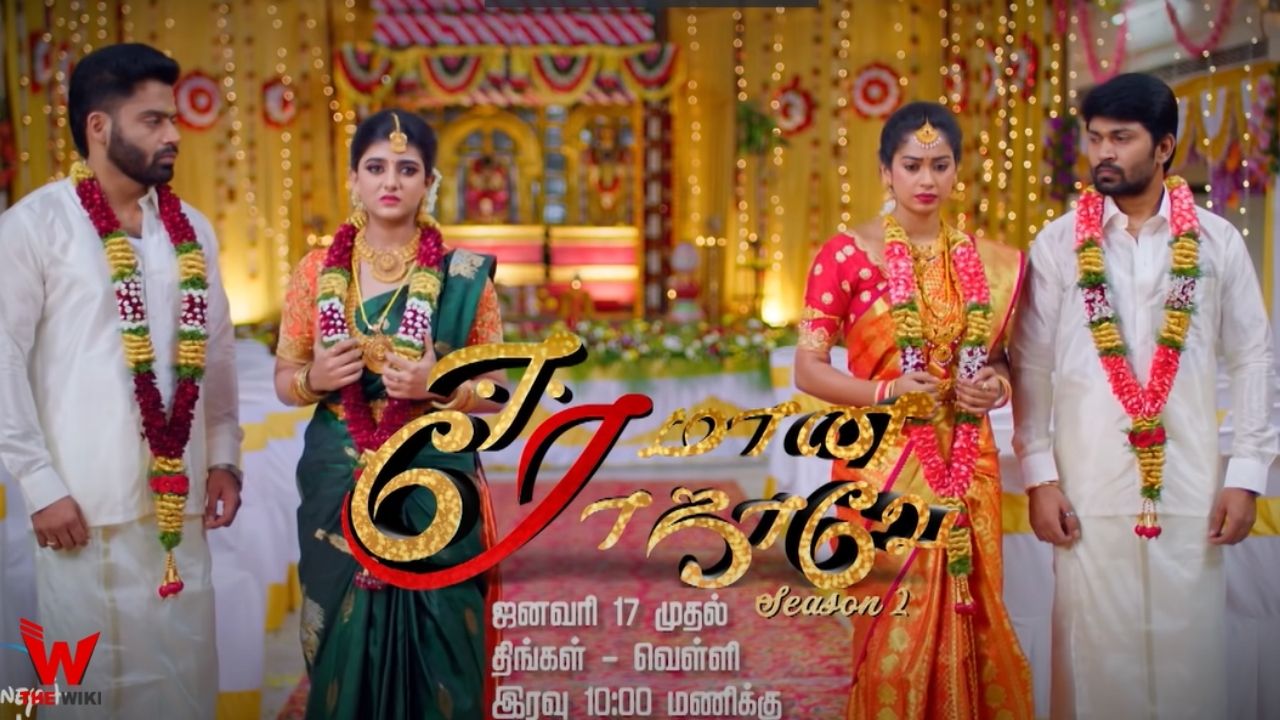 Eeramana Rojave 2 is an Indian Tamil-language family drama serial. The season two stars Dhiraviam Rajakumaran, Gabriella Charlton and Sidharth Kumaran in the lead roles. It is a spiritual sequel to the 2018 series Eeramana Rojave. The show is being made under the banner of Signature Productionz

The season two of Eeramana Rojave is airing from Monday to Friday at 10pm on Star Vijay Television. The first promo of the show was launched on 25 December 2022. Apart from television, it can also stream on Disney+ Hotstar. Other details related to the show are given below.

If you have more details about the show Eeramana Rojave Season 2, then please comment below down we try to update it within an hour