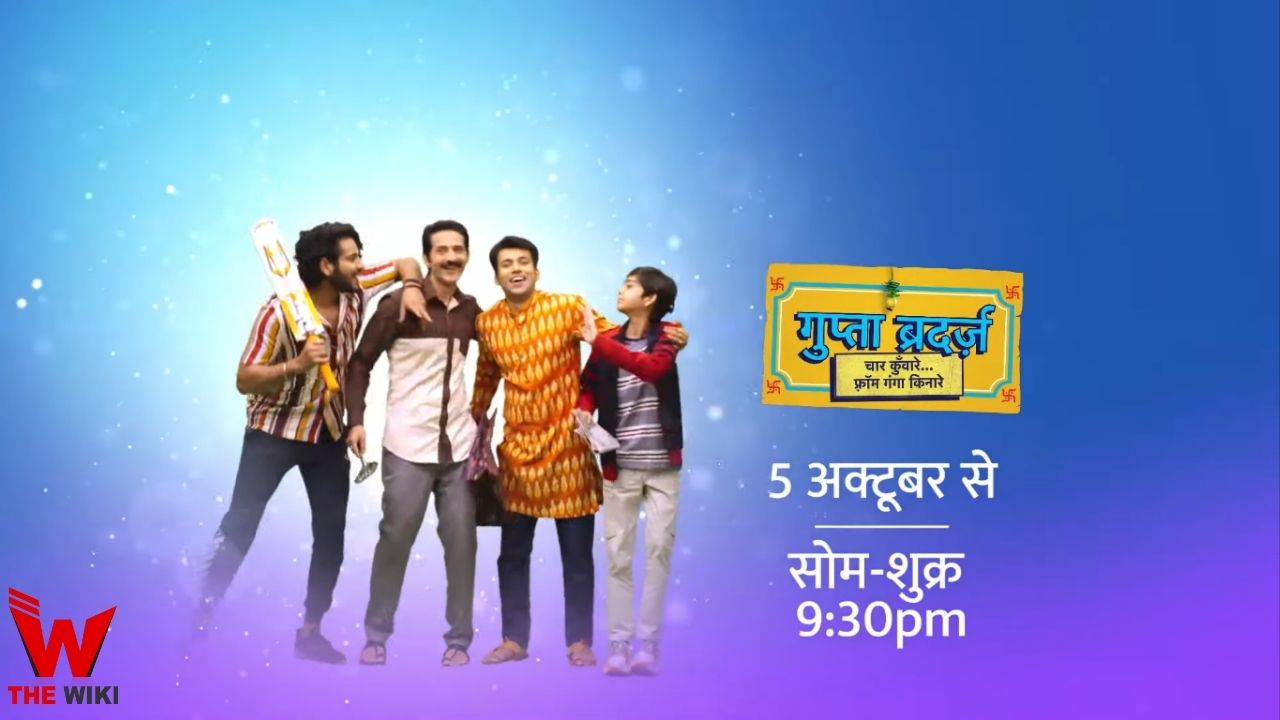 Gupta Brothers is an Indian television serial. The show was produced under the banner of Mahesh Pandey Productions, which is directed by Rahul Mevawala. The show stars Hiten Tejwani and Sonal Vengurlekar in lead roles. The story of this show is based on four brothers who are enjoying their life as a bachelor and do not feel the need to get married.

Gupta Brothers TV show was aired from Monday to Friday at 9:30 pm. The show was released on 5 October 2020 at Star Bharat. Apart from this, the show can also be stream on Disney+ Hotstar. Other information related to the show is given below.

If you have more details about the show Gupta Brothers, then please comment below down we try to update it within an hour