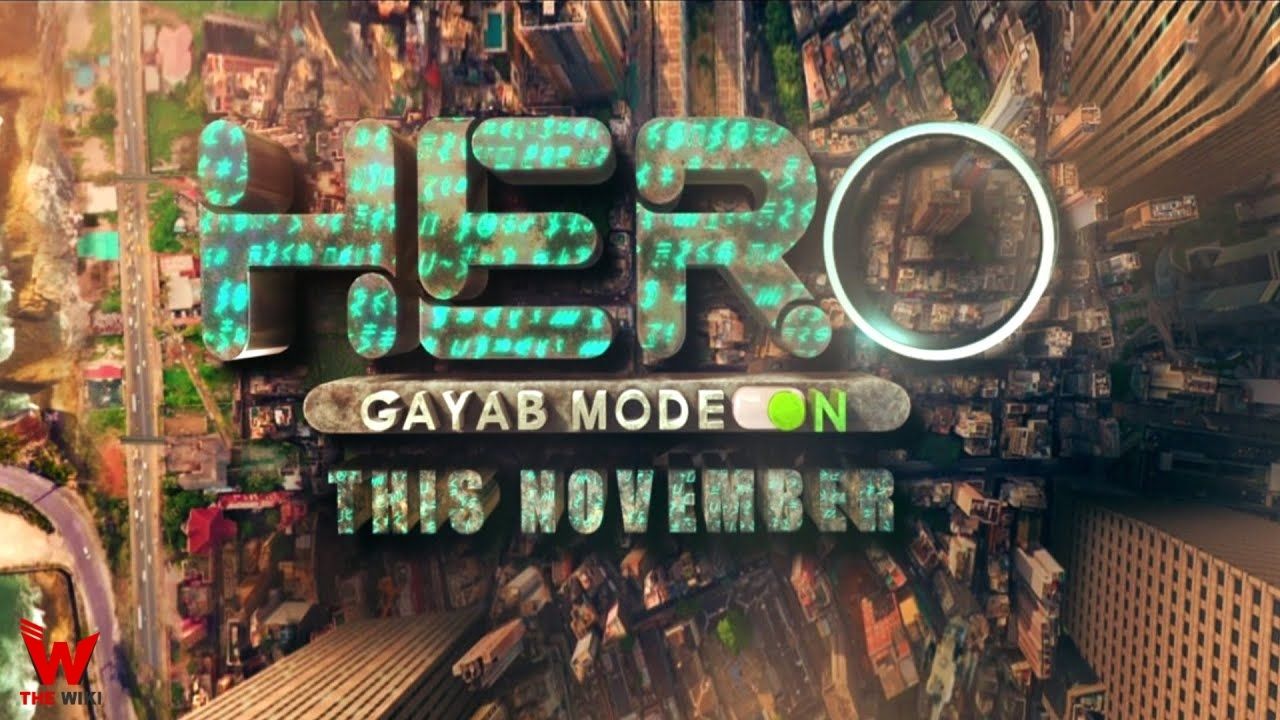 Hero Gayab Mode On is an Indian television show, that is being produced under the banner of Peninsula Pictures. Starring Yesha Rughani, Abhishek Nigam and Nitesh Pandey in lead roles, the show is started broadcast on SAB TV channel from 7 December 2020.

The complete cast of TV show Hero Gayab Mode On :

As : Veer and Hero

Hero Gayab Mode On is telecast Monday to Saturday at 8pm on SAB television channel. The show can be stream on Sony Liv platform. Other details related to the show is given below.

If you have more details about the show Hero Gayab Mode On, then please comment below down we try to update it within an hour