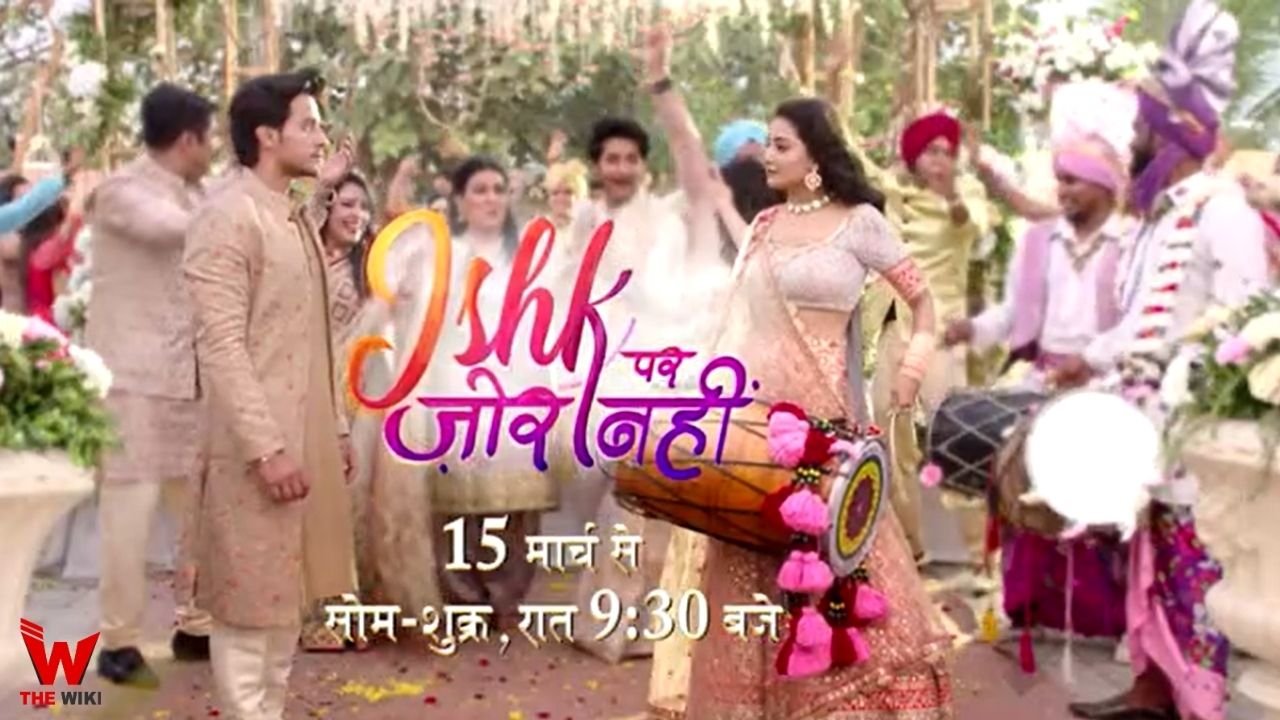 Ishq Par Zor Nahin is an Indian television show. The show is produced under the banner of Gul Khan’s 4 Lions Films. The show starred Param Singh and Akshita Mudgal in the lead role. It premiered from 15 March 2021 to 20 August 2021. It is a new-age young love story of two opposite personalities, Ahaan and Ishqi, who share polarising viewpoints about marriage.

As : Mayank (replaced by Shekhar Gill)

Ishq Par Zor Nahin is telecast from Monday to Friday at 9:30pm on Sony TV. The show reduced the running time of Kyun Utthe Dil Chhod Aaye and started on 15 March 2021. Other information related to the show is given below.

If you have more details about the show Ishq Par Zor Nahin, then please comment below down we try to update it within an hour