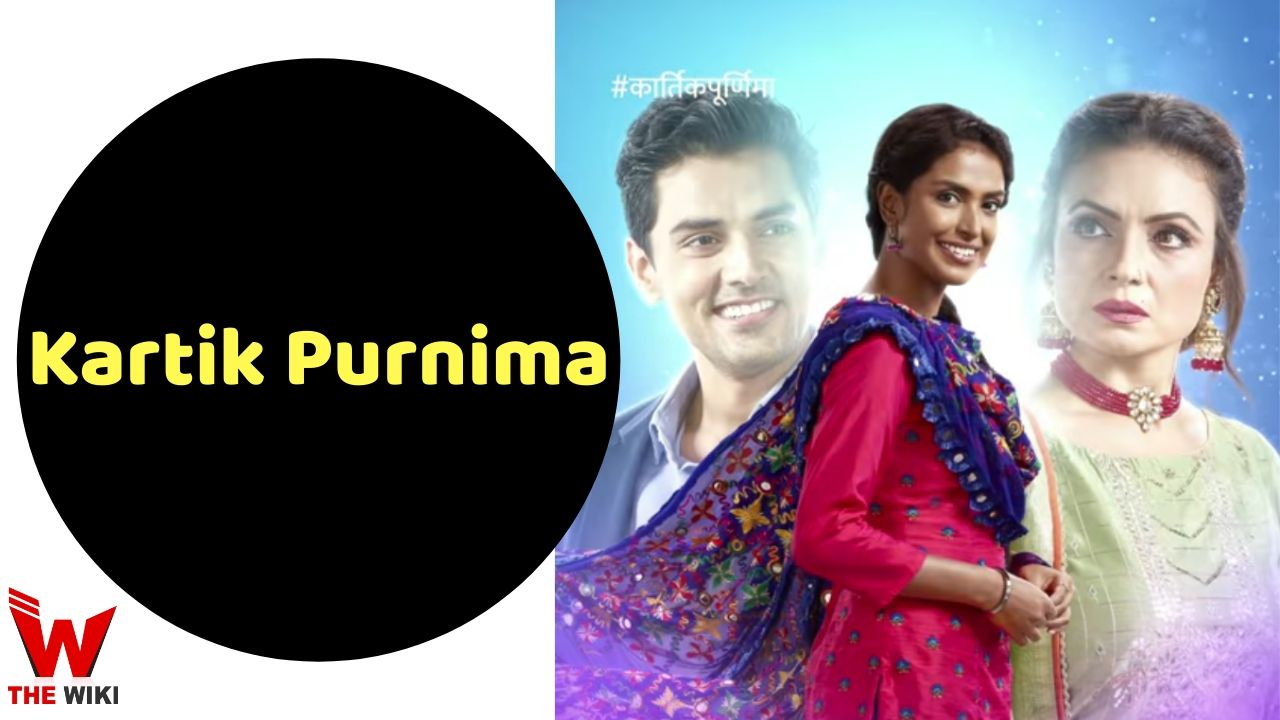 Kartik Purnima is a television serial aired on Star Bharat. Poulomi Das and Harsh Nagar is playing the lead character in the television serial. The television show began airing on 3 February 2020. The show is being produced under the banner of Rolling pictures production company.

The story of Kartik Purnima revolves around the main character Purnima. Purnima is a savile girl. Due to her complexion, she has to face bad behavior many times but even then Purnima keeps herself happy. Karthik starts to love her after seeing this way of her. Karthik’s entire family hates Purnima. Will Purnima and Karthik be able to convince the entire family for their wedding, this will be seen in this serial.

The complete cast and crew of show Kartik Purnima :

The show has started airing on Star India TV channel from 3 February 2020, the serial is aired from Monday to Friday at 8:30 pm. This show can be seen at any time on the hotstar app. Other information related to the show are given below.

If you have more details about the show Kartik Purnima, then please comment below down we try to update it within an hour