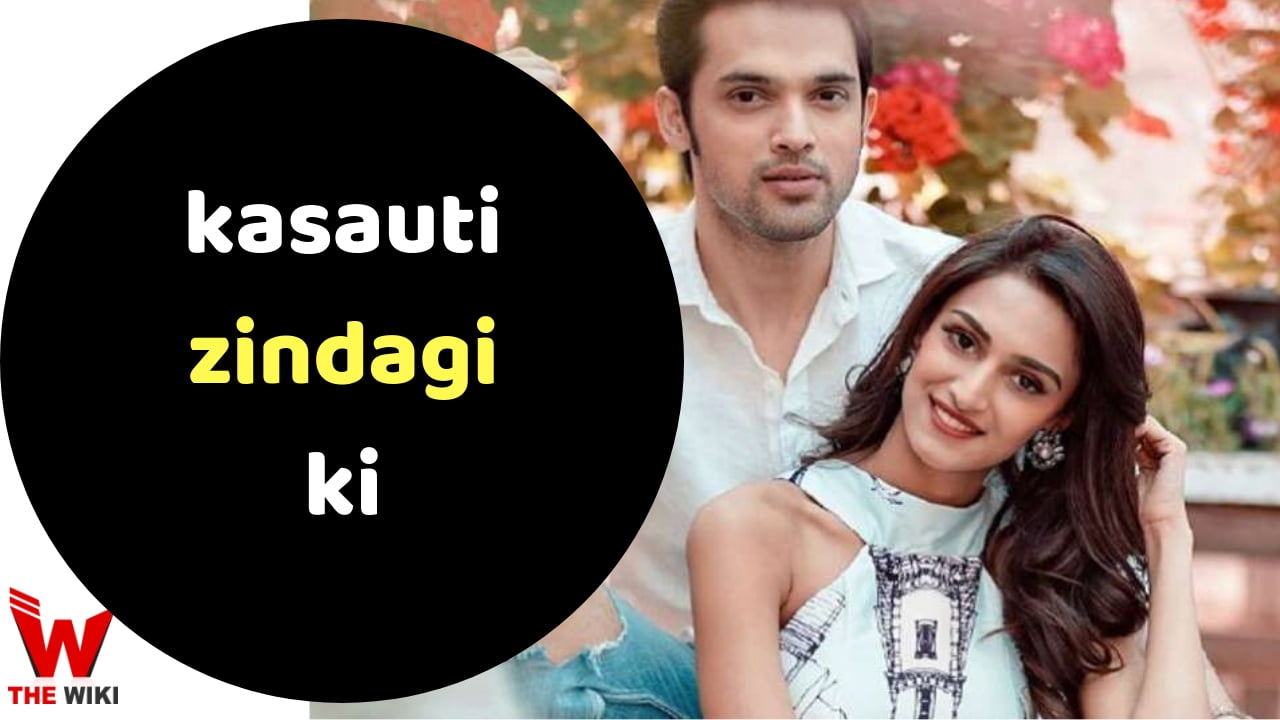 Kasautii Zindagii Kay is a Television series shows broadcast on the Star Plus channel. The main actors in this show are Hina Khan, Parth Samthaan, Erica Fernandes and Karan Singh Grover. The show started from 25 September 2018. This show is being made by Ekta Kapoor’s banner Balaji Telefilms.

This show was a remake of the original serial with the same name that was broadcast in 2001. In which the names of characters and story plot are similar. Mujammil Desai is directing this show and Anil Nagpal is writer of this show.

There are four main characters in this show, the story of the whole show has been written around it. These characters are playing by Parth Samthaan, Erica Fernandes, Hina Khan and Karan Singh Grover.

The first episode of the Kasautii Zindagii Kay was launched on September 25, 2018. The show is broadcast on Star Plus channel from Monday to Friday at 8pm. In addition you can view it at any time on the Hotstar app. Apart from this, the show is re-broadcast in the morning and afternoon which information given below is given below.

If you have more details about the show Kasautii Zindagii Kay, then please comment below down we try to update it within an hour