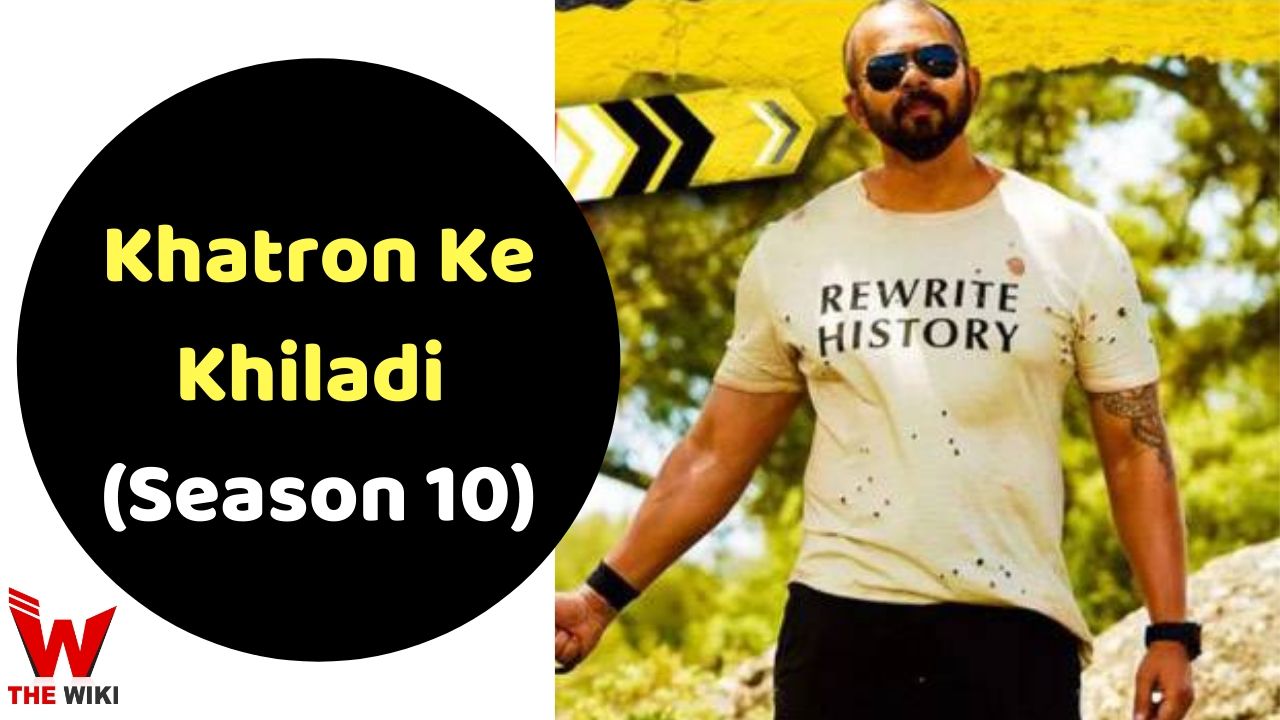 Khatron Ke Khiladi is a stunt reality show. 9 seasons of this show have been telecast so far. This is the tenth season of the show and will begin on 22 February 2020. The show will be hosted by Rohit Shetty just like the last 2 seasons. This show is inspired by an American show Fear Factor.

Khatron Ke Khiladi Season 10 will be hosted by Bollywood films director Rohit Shetty. He has previously hosted 5,6,8 and 9 seasons of this show. Rohit will host the show for the 5th time. Apart from Rohit, it is hosted by Akshay Kumar, Priyanka Chopra and Arjun Kapoor.

The show will be aired on Colors TV on Saturday and Sunday from 22 February 2020. This show can also be seen on voot’s website and app. Other information related to this show is given below.

If you have more details about the show Khatron Ke Khiladi Season 10, then please comment below down we try to update it within an hour