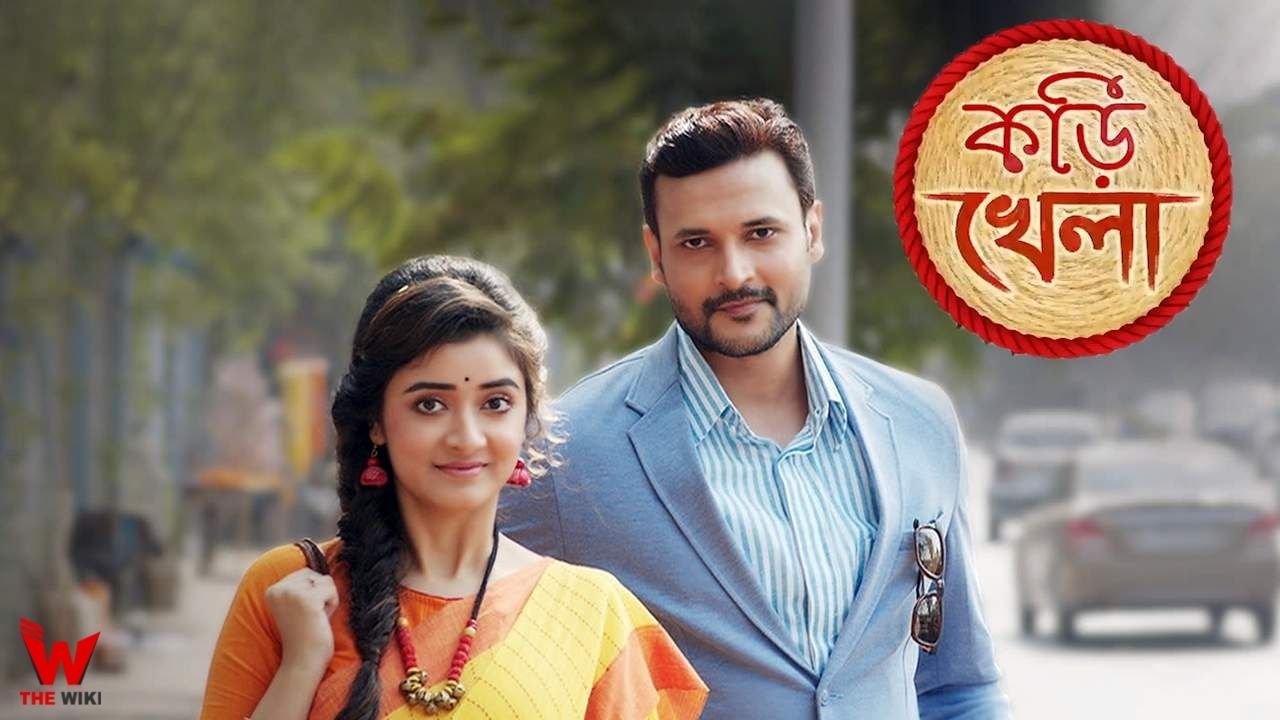 Kori Khela is an Indian Bengali television serial. It stars Sriparna Roy and Ananda Ghosh in the lead roles. The show is currently being made under the banner of Shashi Sumeet Productions and produced by Sumeet and Shashi Mittal. The show is premiered on 8 March 2021. It is remake of popular Hindi television serial Punar Vivaah – Zindagi Milegi Dobara.

It is the story of an independent single mother named Pori, whose mother wants her to remarry, but she disagrees. What happens when life gives her a second chance?.

Kori Khela is telecast from Monday to Friday at 9:30 pm on Zee Bangla channel. The show is also available on the digital platform ZEE5. Other details related to the show are given below.

If you have more details about the show Kori Khela, then please comment below down we try to update it within an hour