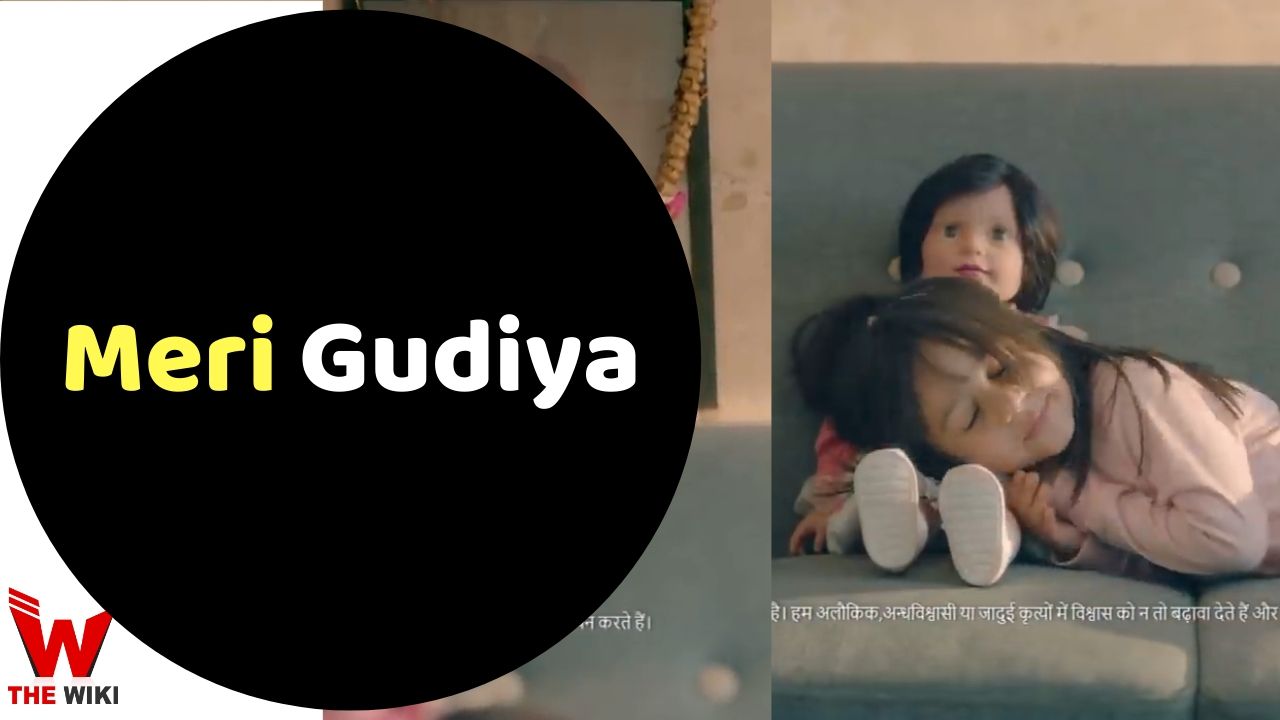 Meri Gudiya is a serial of Star Bharat channel. The show will be aired from 16 December 2019. Alisha Panwar will be seen playing the lead character in this show. Alisha will be seen in a positive role for the first time before that she appeared in many negative roles. Apart from them, Gaurav S Bajaj, Jinisha Bhaduri, Vidisha Srivastava and Nishigandha will be seen in this show. Maqbool Khan and Animesh Verma are directing this serial.

The story of Meri Gudiya is about a little girl Avie (Jinisha Bhaduri) and her mother (Alisha Panwar), in which the mother dies in an accident but her soul lives in a doll to save her daughter from the eyes of the world and protects her. According to the promo, Avi sees her mother inside the doll and talks to her.

Here’s the complete cast and crew of serial Meri Gudiya:

If you have more details about the show Meri Gudiya, then please comment below down we try to update it within an hour