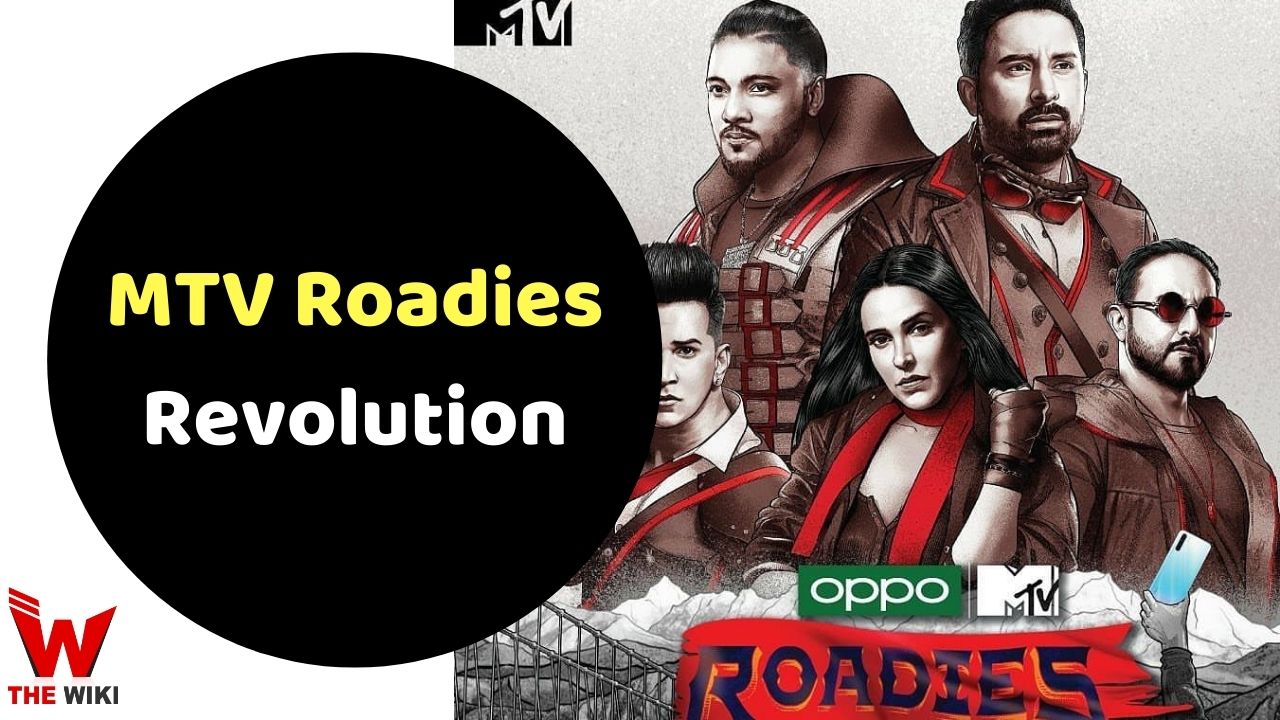 MTV Roadies is most popular television reality show of MTV India channel and its Season 18 has gone on air. The show went off air for a while due to corona lockdown, but the show rebounded shortly after the lockdown opened. The first time auditions of MTV Roadies were taken online.

If you have more details about the show MTV Roadies Revolution, then please comment below down we try to update it within an hour