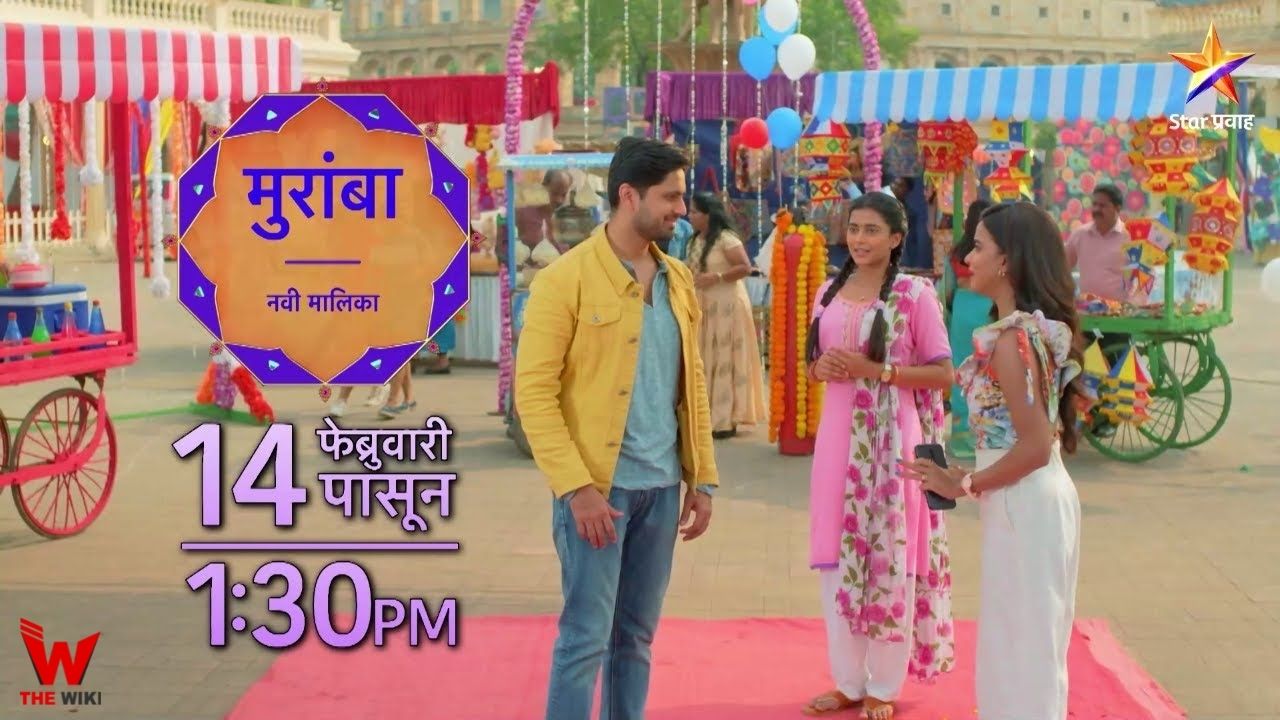 Muramba is an Indian Marathi language television daily soap opera produced by Suzana Ghai and Hemant Ruprel. The show stars Shashank Ketkar, Nishani Borule and Shivani Mundhekar in key roles. It is the story of two best friends who are willing to go to any length for each other. Their friendship takes a new turn when the two pals fall in love with the same guy.

Muramba is telecast from Monday to Saturday at 1:30pm on general entertainment pay television channel Star Pravah. It premiered on February 14, 2022. The first promo of the show was launched on 20 January 2022 by the makers. Other details related to the show are given below.

If you have more details about the show Muramba, then please comment below down we try to update it within an hour