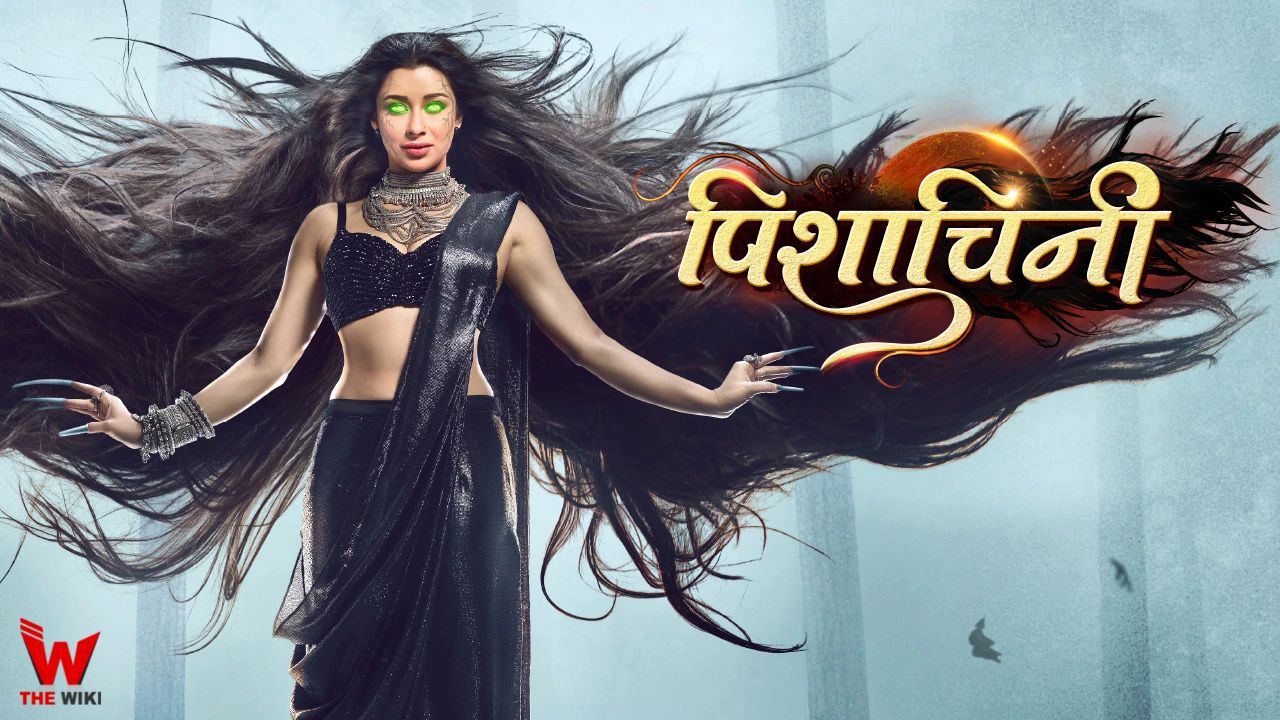 Pishachini is an Indian supernatural horror drama television show created by Mrinal Jha. It stars Nyra Banerjee, Jiya Shankar and Harsh Rajput in the lead roles. The show is being made under the banner of Shakuntalam Telefilms and Mrinal and Abhigyan Jha Productions. The show is revolve around Rani, who turned into Pishachini and what is the motive? It was released on 12 August 2022 on Colors TV channel.

As : Himani and Vikas’s father

Pishachini is telecast from Monday to Friday at 10pm on Colors TV channel. It was initially planned to release on 8 August but postponed till 12 August. The show can be stream 24 hours before on online streaming platform Voot Select. Other details related to the show are given below.

If you have more details about the show Pishachini, then please comment below down we try to update it within an hour