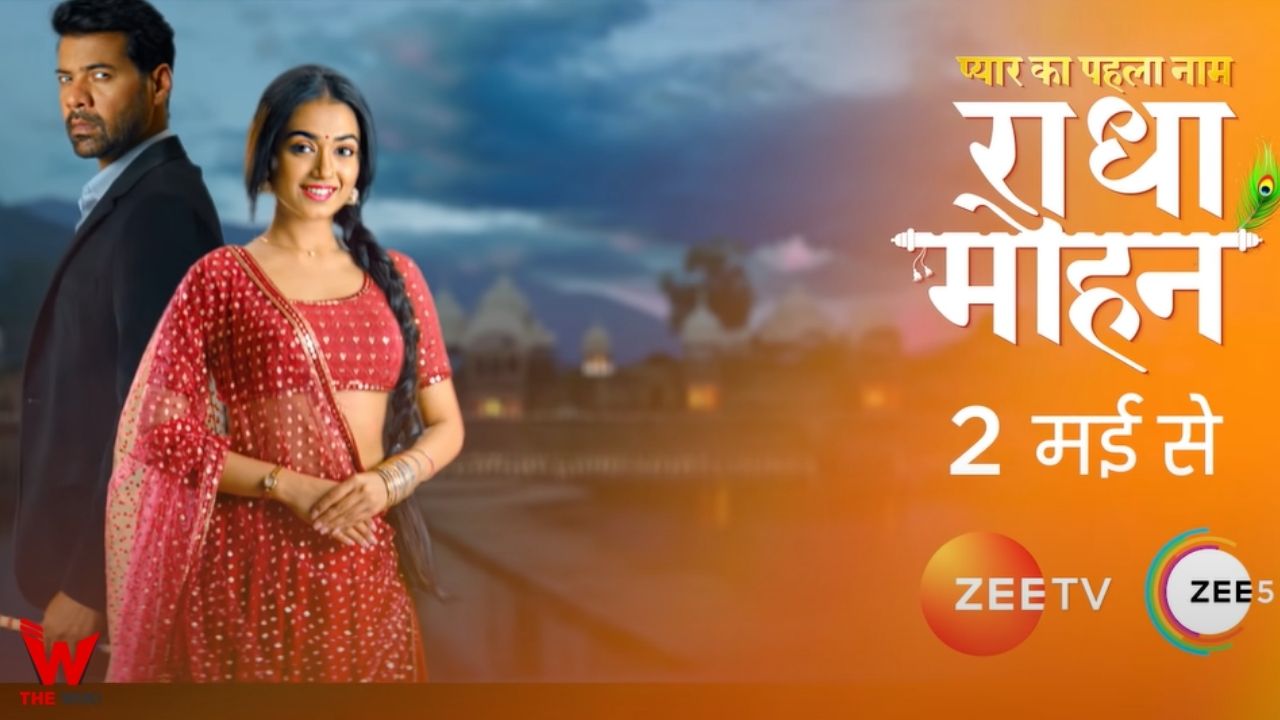 Pyar Ka Pehla Naam Radha Mohan is an Indian romantic drama television serial produced by Prateek Sharma. It stars Shabir Ahluwalia and Neeharika Roy in the lead roles. The series is being made under the banner of Studio LSD. It released on 2 May 2022 on Zee TV channel.

Pyar Ka Pehla Naam Radha Mohan is telecast from Monday to Saturday at 8pm on Zee TV channel. The show is also available for online streaming on Zee5. Other details related to the show are given below.

If you have more details about the show Pyar Ka Pehla Naam Radha Mohan, then please comment below down we try to update it within an hour