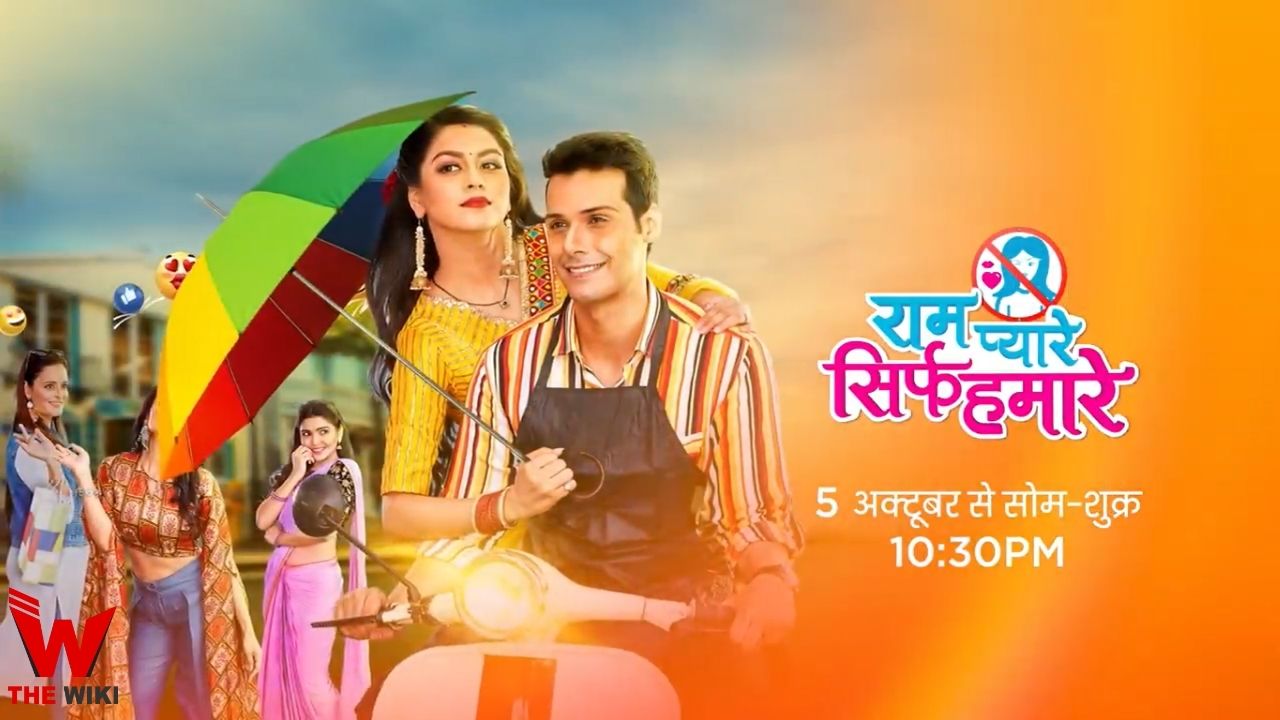 Ram Pyaare Sirf Humare is an Indian television show. The show is being made under the banner of Jaasvand Entertainment. Jaasvand Entertainment has previously produced shows like Gandi Baat series and Laal Ishq. The show stars Nikhil Khurana and Jyoti Sharma in lead roles. Apart from them, Shamin Mannan and Shiny Dixit is seen in an important role.

Ram Pyaare Sirf Humare is broadcast on Zee TV channel from Monday to Friday at 10:30 pm. The show is on air from 5 October 2020. Apart from channel, shows can also be stream on the OTT platform Zee 5. Other information related to the show is given below.

If you have more details about the show Ye Rishte Hain Pyaar Ke, then please comment below down we try to update it within an hour