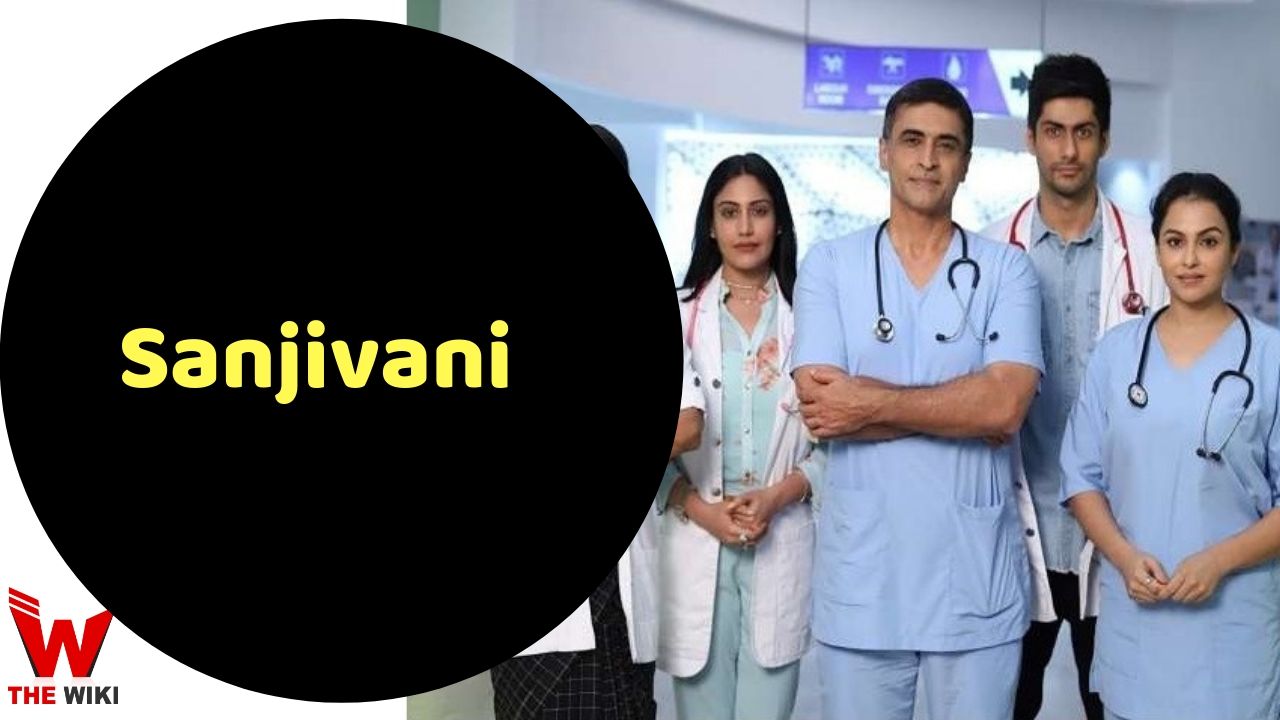 Sanjivani is a serial of Star Plus Channel which is broadcasted from August 12, 2019. The lead actors in this show are Surabhi Chandana, Nimit Khanna, Gurdeep Kohli and Sayantani Ghosh. The main actor of previous serial Mohnish Bahl will also be seen in this show. The first season of Sanjivani was broadcast from 2002 to 2005. At that time the show was came on Star One Channel.

Sanjivani show is a show based on a medical environment. This show is directed by Kaushik Ghatak. He also directed last season Sanjivani (2002).

The main story of Sanjivani show is revolves round Dr. Ishani and Dr. Sid, who work in Sanjivani, the city’s most famous hospital. Sid is quite open-minded in his behavior and way of working on the other hand Ishani is totally opposite to him. The effect of these two love and conflicts on the hospital and their lives will be shown in this show.

Surabhi Chandana and Nimit Khanna will be seen playing the main character’s role.  Apart from them, the famous stars like Mohnish Bahl, Sayantani Ghosh, Rohit Roy and Gurdeep Kohli will also be seen in this show.

The show has been broadcast from 12 August 2019. This show can also be seen on Hotstar, like other shows of Star Plus. This show repeats several times on star plus which information given in below table.

If you have more details about the show Sanjivani 2, then please comment below down we try to update it within an hour