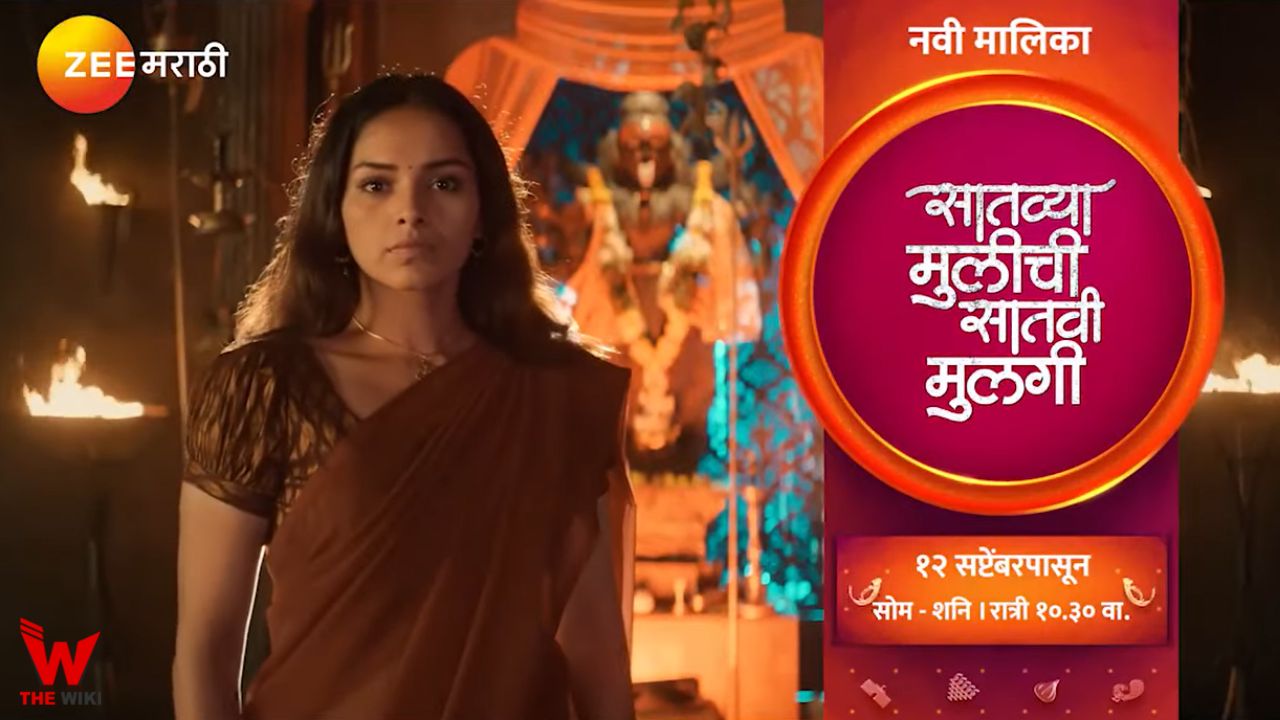 Satvya Mulichi Satvi Mulgi is an Indian Marathi language supernatural television series. The show stars Titeeksha Tawde as female protagonist. It is remake of Zee Bangla’s popular television show Trinayani which aired between 4 March 2019 to 26 July 2020. The show is released on 12 September 2022.

The show follows the story of Netra who has unique ability to foresee impending danger and peep into the past. She also has an ability to talk with spirits.

Satvya Mulichi Satvi Mulgi is telecast from Monday to Saturday at 10.30 pm on Zee TV channel. The show is also available for online streaming on Zee5. Its first teaser was released on 18 August 2022. Other details related to the show are given below.

If you have more details about the show Satvya Mulichi Satvi Mulgi, then please comment below down we try to update it within an hour