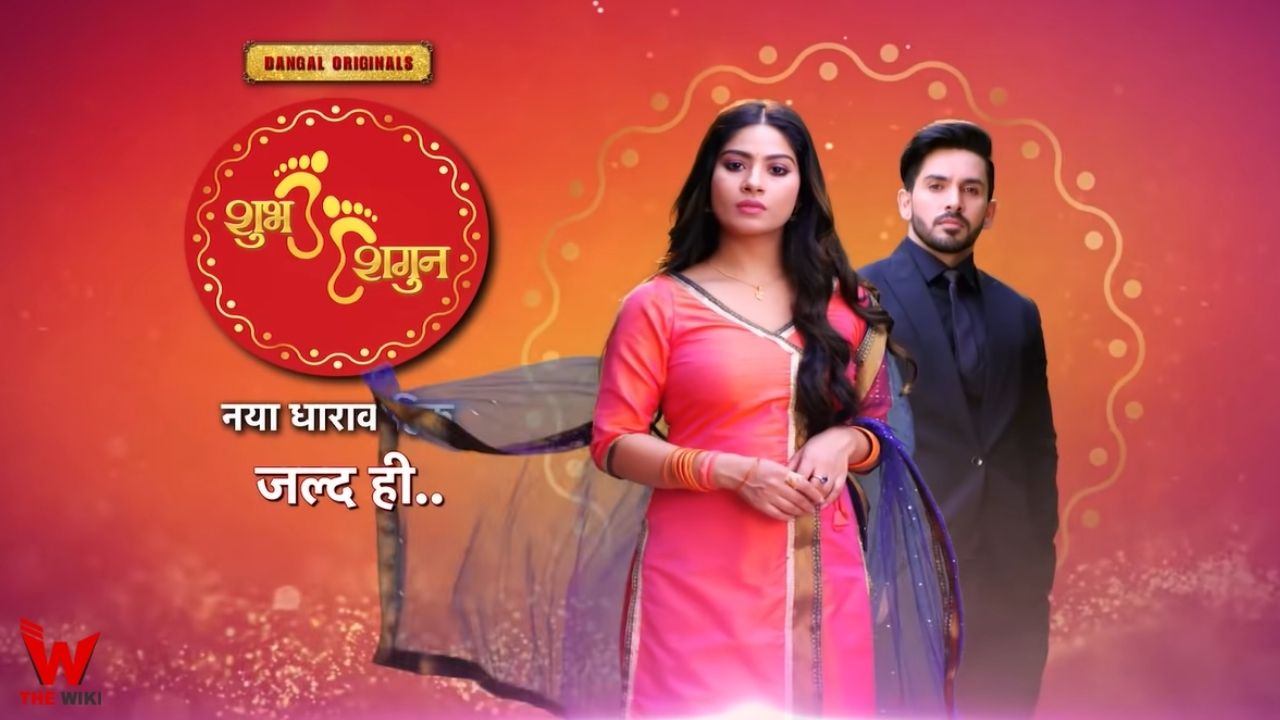 Shub Shagun is an Indian television serial produced by Smita Thackeray and created by Manavsvi Sharma. It starred Krishna Mukherjee, Shehzada Dhami, Mohit Joshi, Vandana Vithlani and Chetan Hansraj in the lead roles. The show is made under the banner of Rahul Media and Productions. It is premiered from 2 May to 29 October 2022.

Shub Shagun was telecast from Monday to Friday at 7 pm on general entertainment television channel Dangal TV. The show is first premiered on 2 May 2022. Other details related to the show are given below.

If you have more details about the show Shub Shagun, then please comment below down we try to update it within an hour