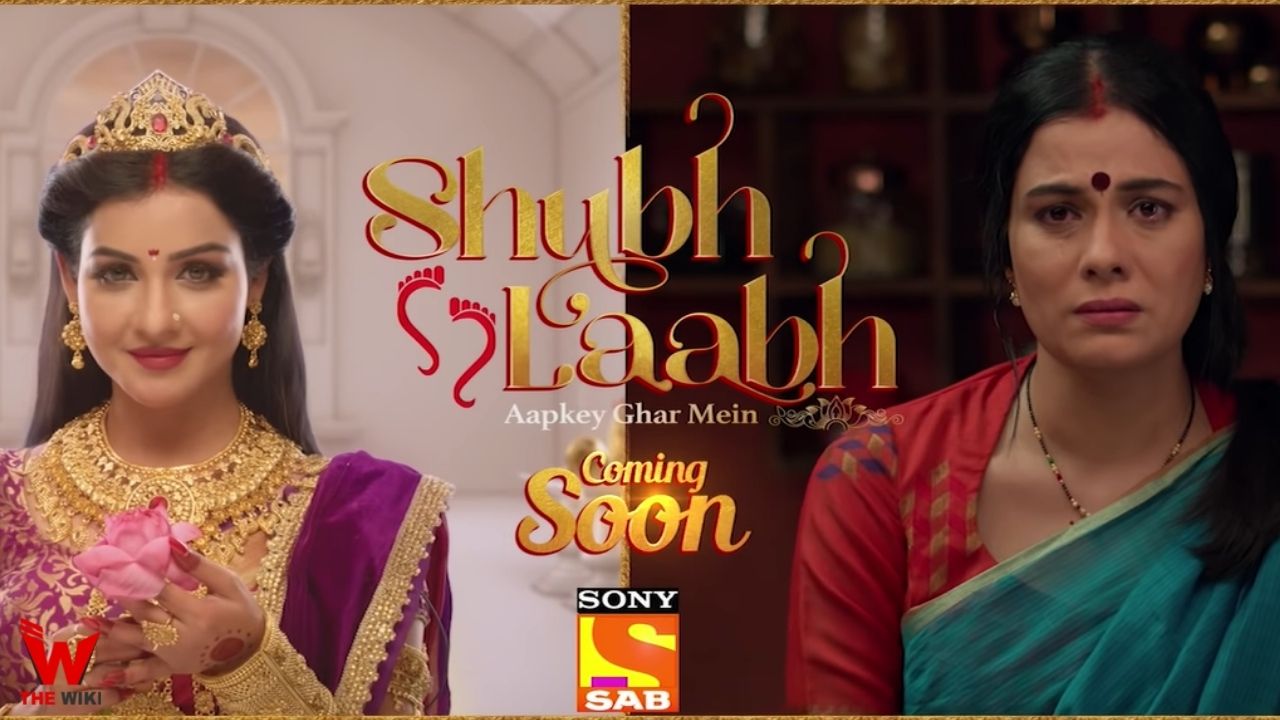 Shubh Laabh is an Indian television serial produced by Jay Mehta. The show stars Chhavi Pandey, Geetanjali Tikekar. Nasirr Khan and Manan Joshi in the lead roles. It is being made under the banner of Jay Production. The show is inspired by the Paresh Rawal-Akshay Kumar starrer Bollywood film OMG – Oh My God. It premiered on 13 September 2021.

Shubh Laabh is telecast from Monday to Saturday at 9:30pm on SAB TV channel. The show replaced Tera Yaar Hoon Mein in the timeslot. Its first promo was launched on 20 August 2021. Other details related to the show are given below.

If you have more details about the show Shubh Laabh, then please comment below down we try to update it within an hour