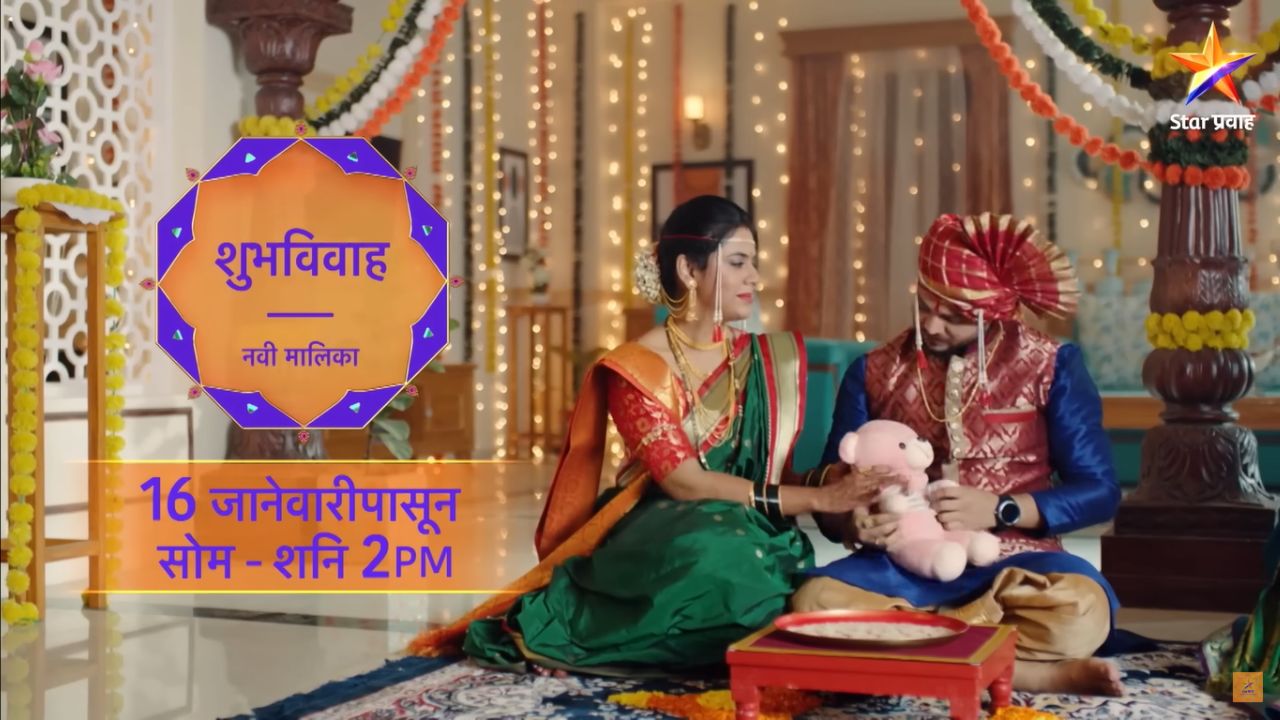 Shubh Vivah is telecast from Monday to Saturday at 2pm on Star Pravah television channel. The show is also available for online streaming on Disney+ Hotstar. Star Pravah released its first promo on 13 December 2022. Other details related to the show are given below.

If you have more details about the show Shubh Vivah, then please comment below down we try to update it within an hour