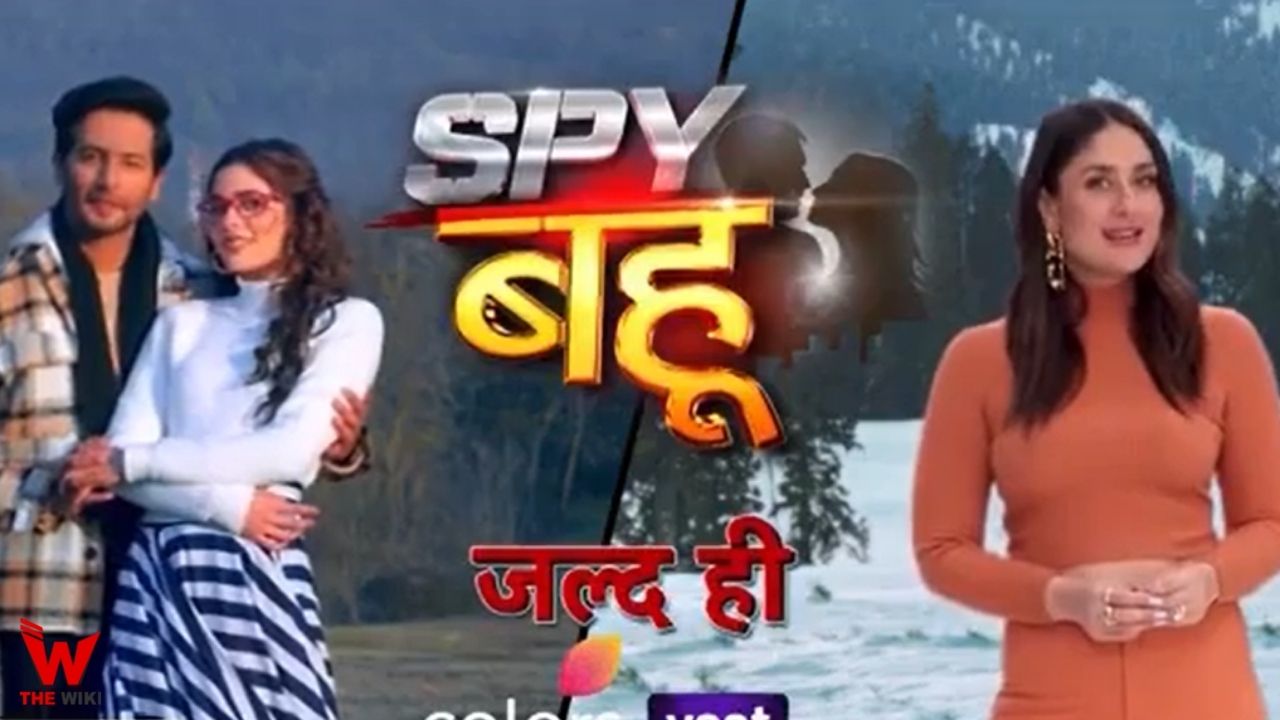 Spy Bahu is an Indian Hindi language television serial produced by Ashvini Yardi. The show stars Sehban Azim and Sana Sayyad. The show is made under the production house Viniyard Films. It premiered on 14 March 2022 on Colors TV channel. The show follows the unique story of a female detective girl who fall in love with terrorist during a mission.

Spy Bahu is telecast from Monday to Friday at 9pm on Colors TV channel. The show is also available on OTT platform Voot. The first promo featuring Kareena Kapoor Khan of the show was released on 20 February 2022. Other details related to the show are given below.

If you have more details about the show Spy Bahu, then please comment below down we try to update it within an hour