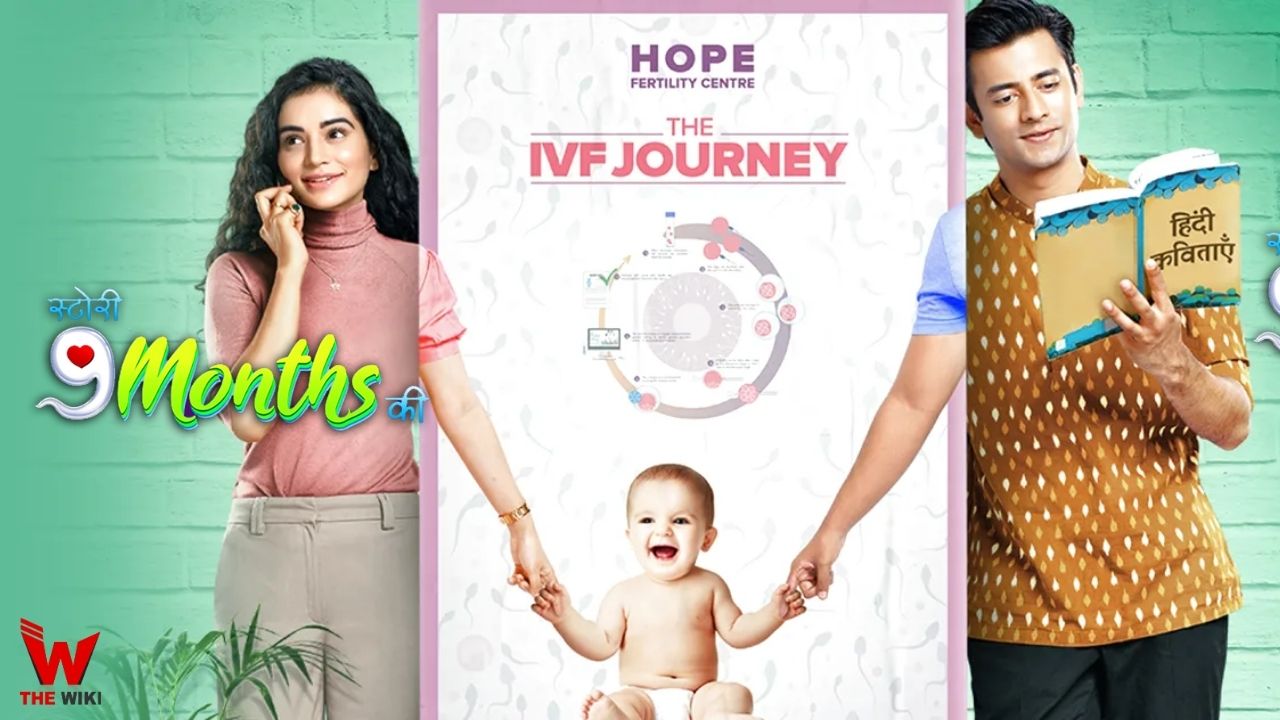 Story 9 Months Ki is an Indian television show. The show is made under the production of Rangrez Television Works, starring Sukirti Kandpal and Aashay Mishra in the lead roles. The show is premiered from 23 November 2020 to 23 April 2021 at Sony Entertainment Television..

Story 9 Months Ki show story revolves around a girl Alia Shroff, a young entrepreneur, who wants to become a mother without marriage with the help IVF (In Vitro Fertilization), so she starts search for a donor and finally meet Sarangdhar Pandey, an aspiring writer and currently jobless. What’s the story turn around them, will be seen in this TV show.

As : Rahul (Employee at DDS)

As : Rosy (Employee at DDS)

As : Fahim (Employee at DDS)

Story 9 Months Ki was telecast from Monday to Friday at 10pm on Sony Entertainment channel. Due to Covid-19 break and low TRP, the show suddenly stopped by the channel within 6 months of its release. This TV show replaced Mere Dad Ki Dulhan in the time slot, which went off-air from 19th November 2020. It can also be stream on Sony Liv app. Other details related to the show is given below.

If you have more details about the show Story 9 Months Ki, then please comment below down we try to update it within an hour