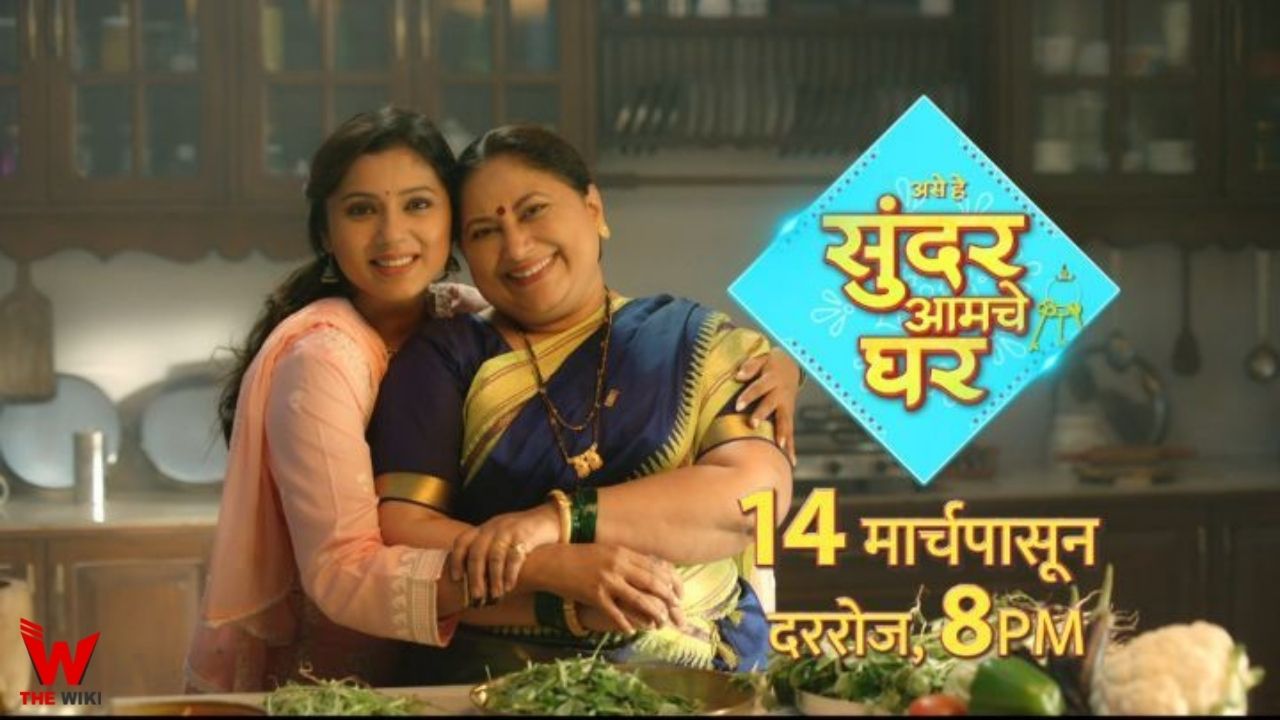 Sundar Amche Ghar is an Indian Marathi language television show. It stars Sukanya Mone and Sanchita Kulkarni in the lead roles. The storyline is based on the bonding between a mother-in-law and her daughter-in-law. The show is released on 14 March 2022 on Colors Marathi.

Sundar Amche Ghar is telecast everyday at 8pm on Sony Marathi channel. The show is also available on streaming platform Sony Liv. Other details related to the show are given below.

If you have more details about the show Sundar Amche Ghar, then please comment below down we try to update it within an hour