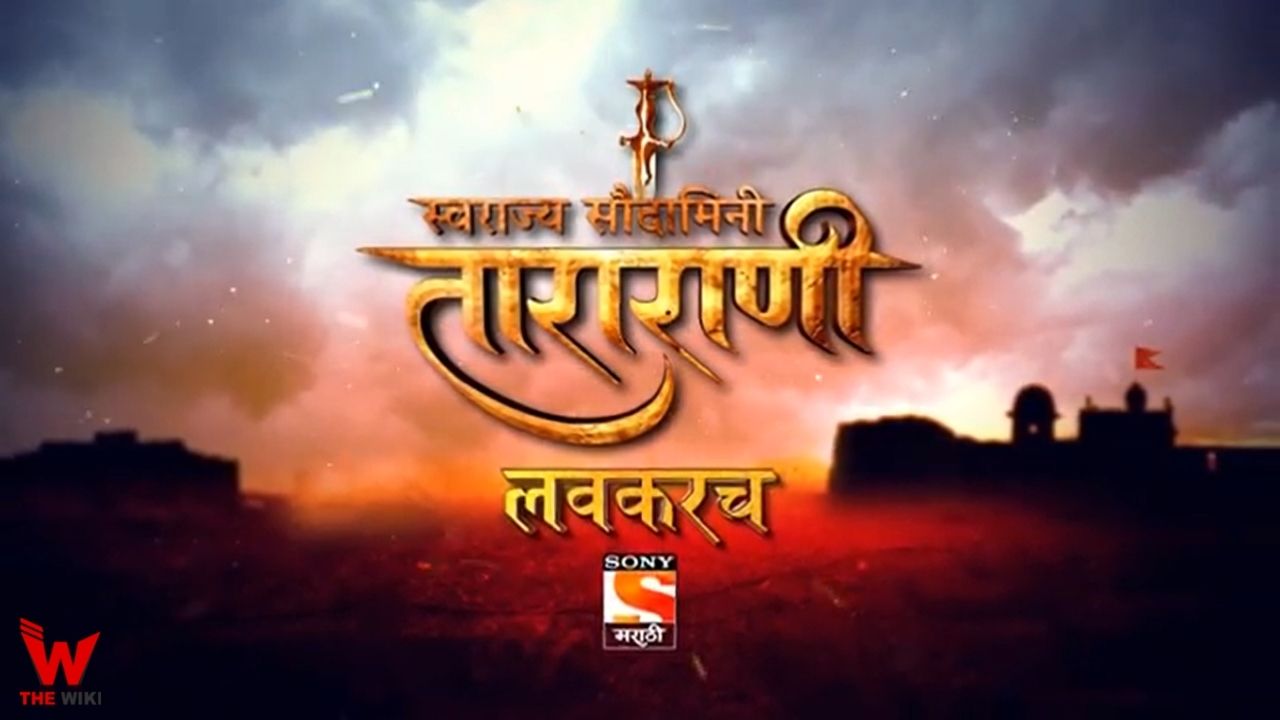 Swarajya Saudamini Tararani is an upcoming Marathi television show. The show is produced by Amol Kolhe. It is based on Queen Tararani, regent of the Maratha Empire from 1700 until 1708. She was the daughter-in-law of the Maratha empire’s founder Chhatrapati Shivaji Maharaj and the Queen of Chhatrapati Rajaram Bhonsale. The show will air soon on Sony Marathi channel.

The cast haven’t revealed by the makers.

If you have more details about the show Swarajya Saudamini Tararani, then please comment below down we try to update it within an hour