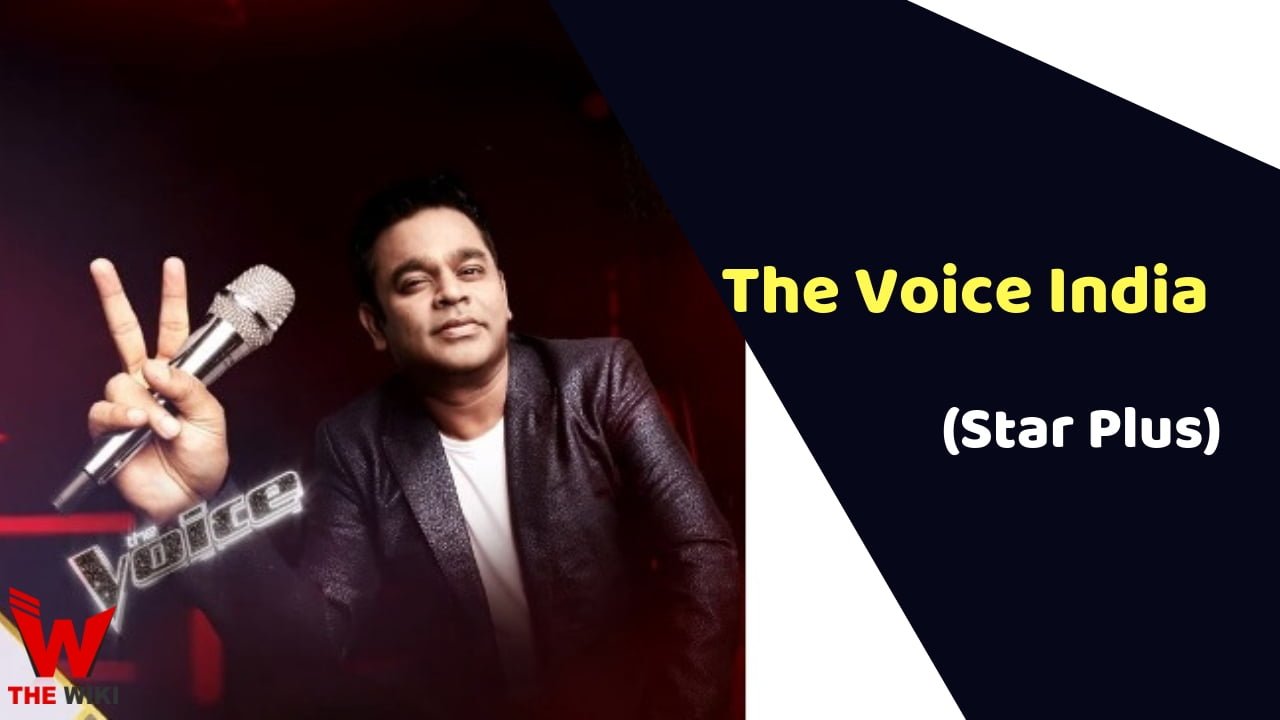 The Voice India show is an Indian singing reality show which is based on the famous show by the same name of the Netherlands. Two seasons of this show have been broadcast in India on Life Ok Channel. This show has been judged by Shaan, Himesh Reshamiya, Sunidhi Chauhan, Mika Singh, Saleem Merchant, Policy Mohan, Benny Dayal, A. R. Rehman, Armaan Malik, Harshdeep Kaur, Kanika Kapoor and Adnan Sami, all are famous singers in Bollywood.

The third season of The Voice India Show is being broadcast on Star Plus from February 3, 2019. This time Arman Malik, Harshdeep Kaur, Kanika Kapoor and Adnan Sami are playing the role of Judge and Coach and Divyanka Tripathi is hosting it. A. R. Rahman is the super judge of the show.

Thousands of young participants had participated in this show but the names of 16 participants who won the hearts of all the judges in the end are as follows.

This show is judged by “A R. Rahman” as Super Guru. A. R. Rehman is very popular name in all over the world in the music industry. He has also received Oscars in 2009.

The Voice India show is telecast Saturday & Sunday on Star Plus channel at 8 PM. Apart from this, this show can also be viewed on the Hotstar app. The first show of the show was broadcast on 3 February 2019.

The Voice India is one of India’s famous singing reality shows, its judges have been honored by Indian Tele Awards in 2015.

If you have more details about the show The Voice India, then please comment below down we try to update it within a hour.