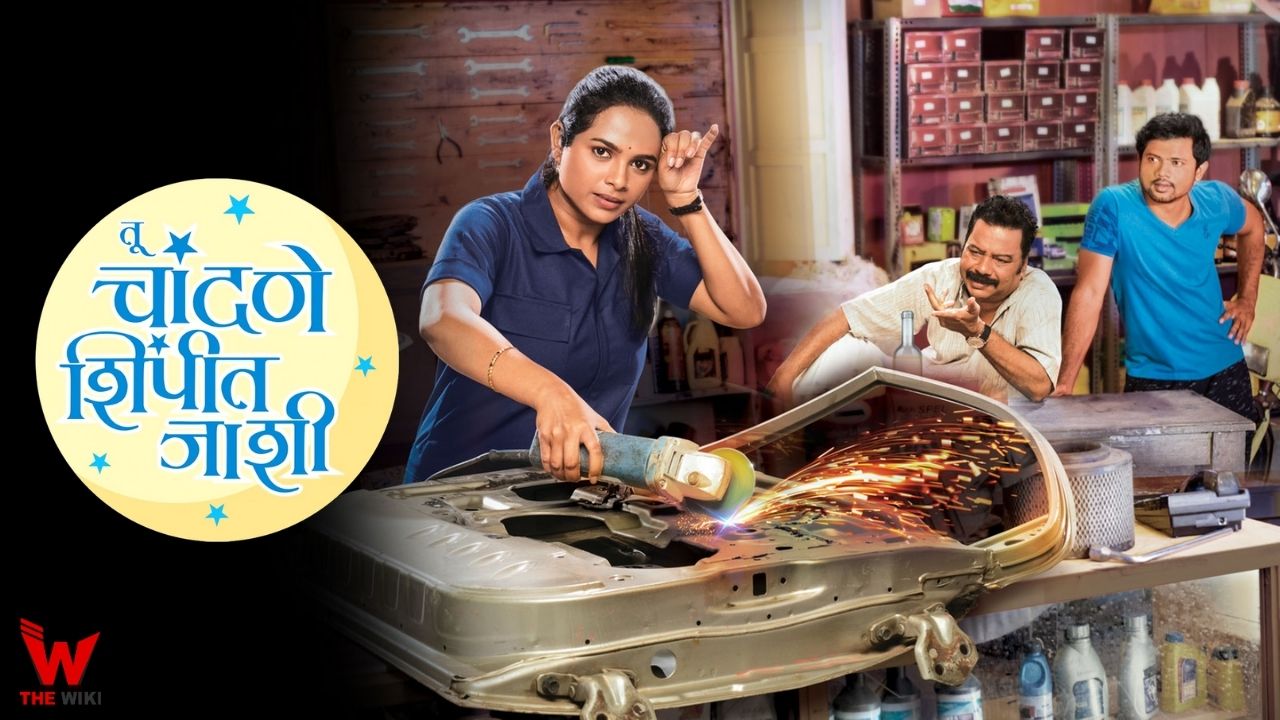 Tu Chandane Shimpit Jashi is a Marathi-language television show. It stars Amruta Dhongade. The show is being made under the Film Farm India production house. It premiered on 28 December 2020.

Charu is a 22 years old girl, one of the best mechanics in Mumbai suburbs who manages her father’s garage. When 12th passed Charu accidentally receives a highly educated family marriage proposal her life takes a new turn. She is already facing day to day hurdles and her blooming love story turns into a challenge.

Tu Chandane Shimpit Jashi is telecast Monday to Saturday at 7:30pm on Sony Marathi channel. The show can also stream on the OTT platform Sony Liv. Other details related to the show is given below.

If you have more details about the show Tu Chandane Shimpit Jashi, then please comment below down we try to update it within an hour