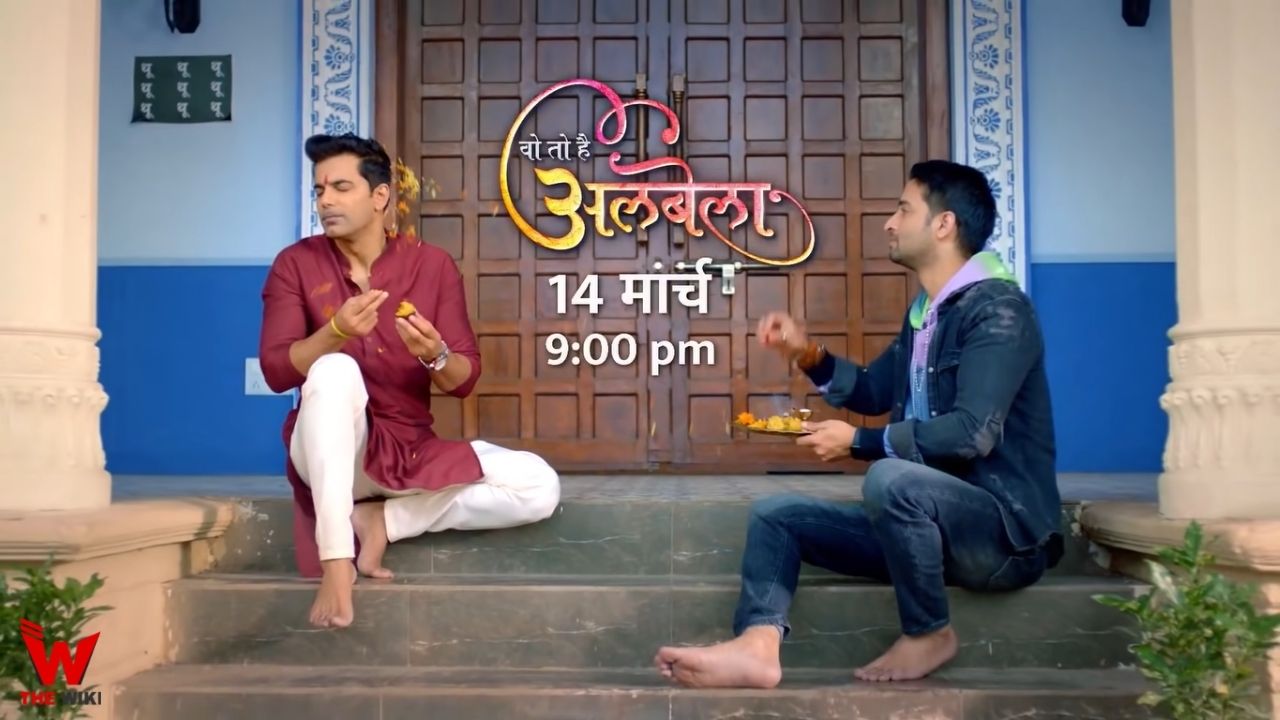 Woh To Hai Albelaa is an Indian Hindi-language television serial produced by Rajan Shahi. The show features Shaheer Sheikh, Anuj Sachdeva, Kinshuk Vaidya and Hiba Nawab in the key roles. The show is currently made under banner of Director’s Kut Productions. It is premiered on 14 March 2022 on Star Bharat channel.

The complete cast of TV serial Woh To Hai Albelaa :

Woh To Hai Albelaa is telecast from Monday to Friday at 9pm on Star Bharat channel. The show is also available for online streaming on Disney+ Hotstar. Other details related to the show are given below.

If you have more details about the show Woh To Hai Albelaa, then please comment below down we try to update it within an hour