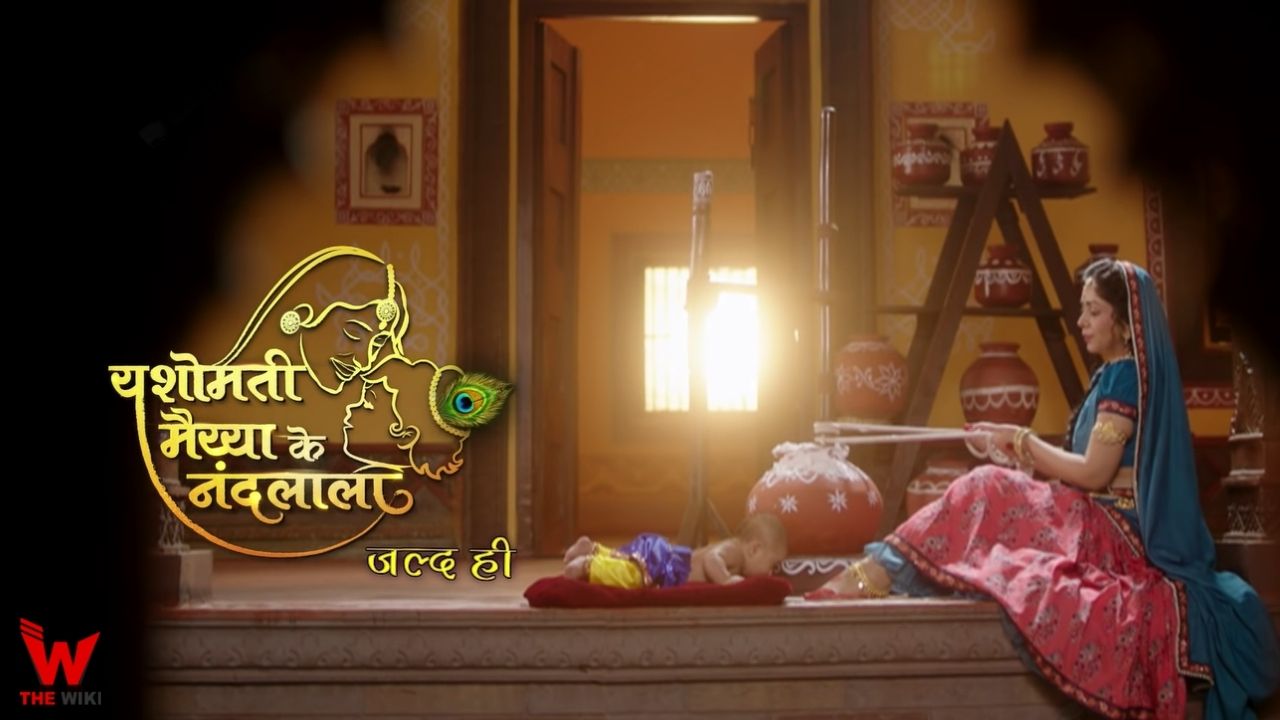 Yashomati Maiya Ke Nandlala is an Indian mythological drama television show. The show features Neha Sargam, Rahul Sharma, Ram Yashwardhan, Dinesh Mehta and Kailash Topnani in the lead roles. It is made under the banner of Contiloe Pictures. The show was aired from 13 June 2022 to 2 December 2022 on Sony Entertainment channel.

Yashomati Maiya Ke Nandlala was telecast from Monday to Friday at 9pm on Sony Entertainment channel. Its first promo was released on 20 March 2022 by the makers. The show replaced Mose Chhal Kiye Jaaye in the time slot. It is also available for online streaming on Sony Liv. Other details related to the show are given below.

If you have more details about the show Yashomati Maiya Ke Nandlala, then please comment below down we try to update it within an hour