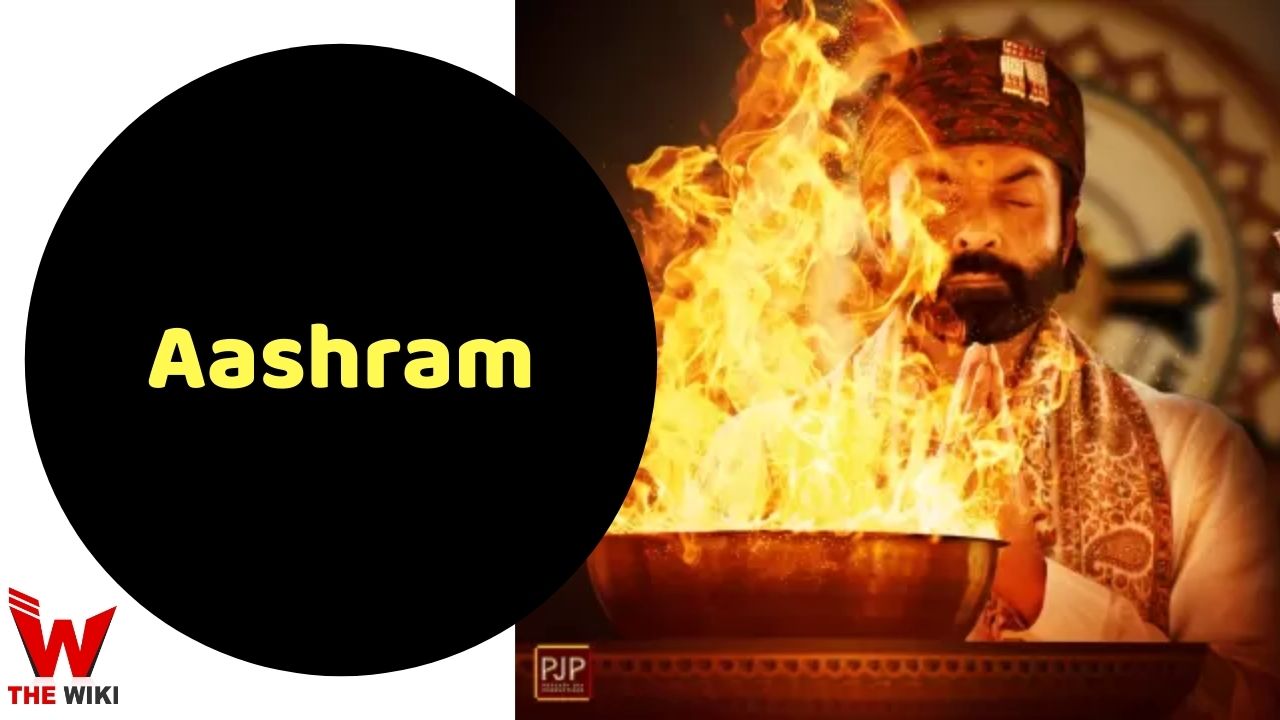 Aashram is an Indian web series directed and produced by Prakash Jha. This series was launched on 28 August 2020. Actor Bobby Deol is going to debut on the digital platform from this series. Apart from Bobby Deol; Chandan Roy Sanyal, Sachin Shroff, Anupriya Goenka, Aditi Pohankar, Darshan Kumar and Adhyayan Suman are in the lead role in Prakash Jha’s this web series.

Visit Bioofy to see more about cast and crew.

Aashram was released at MX Player on 28 August 2020. This season has 9 episode for which you don’t have need to purchase any subscription. Other information related to the show is given below.

There are total 9 episode in this season :

If you have more details about the web series Aashram, then please comment below down we try to update it within an hour